CHICAGO - A Chicago UPS driver has been charged with stealing $187,000 in high-end merchandise from his route and dropping them off at his South Side home, according to Chicago police.

Pedro Caudillo, 26, was arrested on Wednesday in connection with the string of thefts that occurred over a two-week period from a UPS warehouse in the South Loop, according to Chicago police.

Video surveillance allegedly shows Caudillo taking packages of Louis Vuitton merchandise from the distribution center before dropping them off at his home in the Back of the Yards neighborhood, according to the police report. 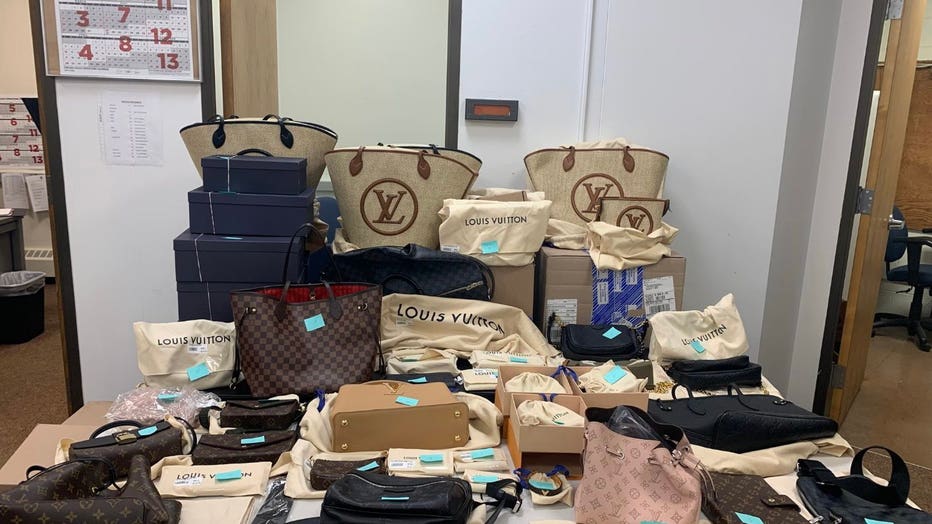 The police department’s Organized Retail Crime Task Force began surveilling Caudillo on Wednesday and saw him steal three packages worth $35,000 before his route, police said. Officers then allegedly saw him drop them off at his home.

He was arrested in the 1400 block of South Jefferson after completing his route and consented to a search of his home, police said. Officers found the stolen boxes and other bags of Louis Vuitton merchandise, police said. 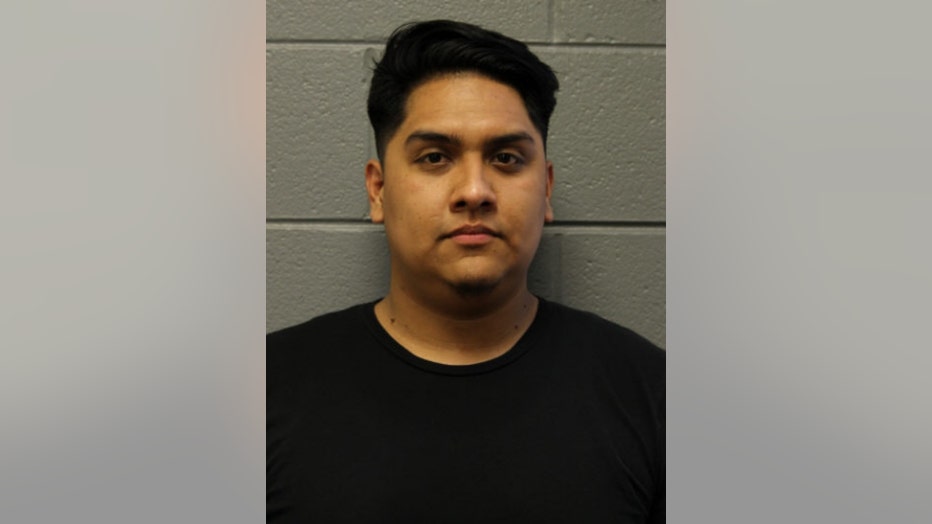 Caudillo was charged with one felony count of theft over $100,000 and was due in bond court Friday.