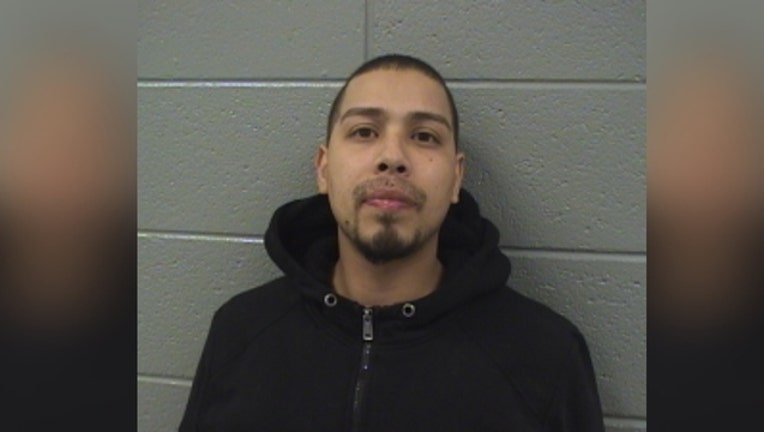 ROSEMONT (Sun Times Media Wire) -- A gang member from Chicago is facing charges after being found with an assault rifle Wednesday in northwest suburban Rosemont.

On Wednesday, detectives surveilling Perez saw him place a “long narrow object wrapped in a towel” into the trunk of a vehicle, police said. Based on information from sources, investigators believed it was a rifle.

Detectives then followed the vehicle into Rosemont before pulling Perez over in the 10400 block of Carol Court, where he was taken into custody, police said. After obtaining a search warrant, investigators found an AK-47 rifle and 71 rounds of ammunition in the vehicle’s trunk.

Perez, who is a documented and self-identified gang member, is being held at Cook County Jail on $750,000 bail, police said. His next court date was set for Dec. 6.