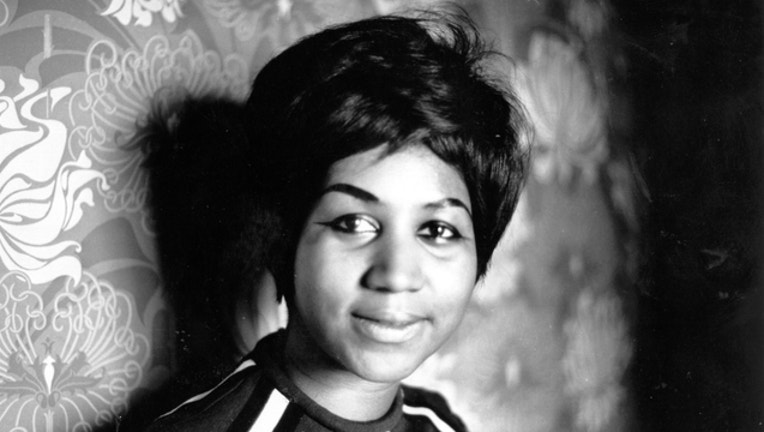 CHICAGO (AP) - The year's Chicago Gospel Music Festival will include a tribute to the "Queen of Soul" Aretha Franklin.

The 2019 festival runs May 31 to June 1 in Chicago's lakefront Millennium Park and the Chicago Cultural Center. The city's Department of Cultural Affairs and Special Events said Thursday the first night will feature local and national artists honoring Franklin with a program called "Amazing Grace." Franklin died Aug. 16 at her home in Detroit from pancreatic cancer at age 76.

Other performers at the two-day festival will include Hezekiah Walker, Koryn Hawthorn, Tasha Page Lockhart and Anthony Brown.

Chicago is considered the birthplace of gospel music. Admission to the festival is free.