As FOX 32’s Larry Yellen reports, it's an idea that's been tried elsewhere. But there's disagreement on whether it's worked, and how much it would steer Chicago away from the tipping point.

“I don't want to talk to nobody. My son, you can't bring him back. You can't make another him,” said Antonio Brown.

A bullet struck and killed Brown's 7-year-old son Amari on the Fourth of July. Police Superintendent  Garry McCarthy said the tragedy could  have been avoided if  Brown had been behind bars for a pending felony gun charge, instead of out on bond and at home with his son when shots were fired.

Some say a new Cook County ‘Gun Court’ is the solution.

Fritchey points to the gun court in Brooklyn, New York a decade ago as a successful prototype. It led to consistently longer sentences for gun offenders.

Fritchey floated a similar idea in Chicago two years ago. But according to a spokesperson for County Board President Toni Preckwinkle, a committee found that, "a gun court is ineffective at reducing violence and there are better uses of resources.”

Northwestern Law School's Stephanie Kollmann says the Brooklyn gun court, and others like it, did nothing to reduce homicides.

“New York had a steep drop in homicides that preceded both the gun court and the mandatory minimum sentence for gun possession. And to relate their homicide decline to those actions is completely unproven and in fact disproven by the experience in many other states,” Kollmann said.

“What we don't want is just all the gun cases filtered to one place where mandatory minimums are just imposed over and over and over again,” said State Rep. Michael Zalewski of Riverside.

Zalewski signed onto a bill last spring to create a Cook County gun court. He said it ought to be more than a just a clearinghouse with stiff sentences.

“...because first of all we don't have the penalties on the books to do that, and second of all, it doesn't lead to the change we want to see in this system,” Zalewski said.

State Senator Kwami Raoul, who's on a criminal justice reform commission appointed by the governor,  agrees.

As to what gun offenders themselves might be thinking, Professor Harold Pollack ought to know. He recently interviewed a hundred of them in the Cook County Jail. Many claimed they would rather go before a jury on a gun charge than face life  on the streets without a weapon.

“The most common phrase that I heard from many people, people we interviewed and also many other people that one comes across, is, "I would rather be judged by twelve than carried by six,” Pollack said.

Carried by six, to a cemetery, like Amari Brown was.

Overall, there does appear to be some growing momentum for a gun court in Chicago. But just how it will operate is still up in the air.

Look for some proposals over the next few months. 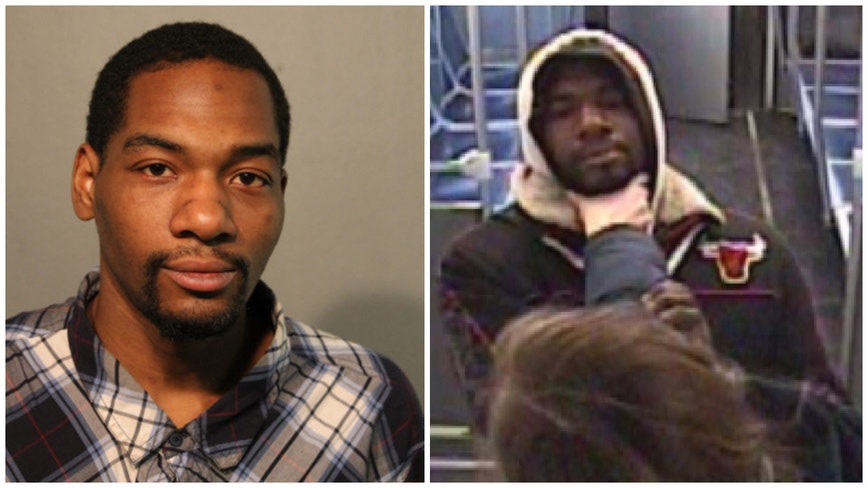 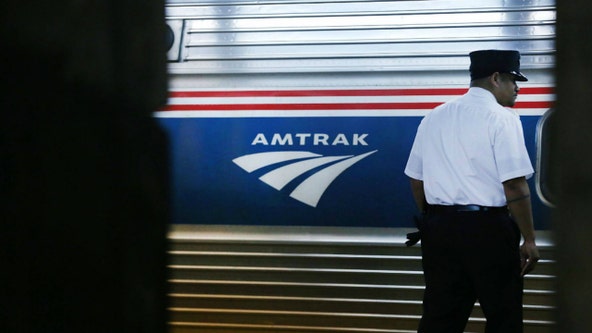