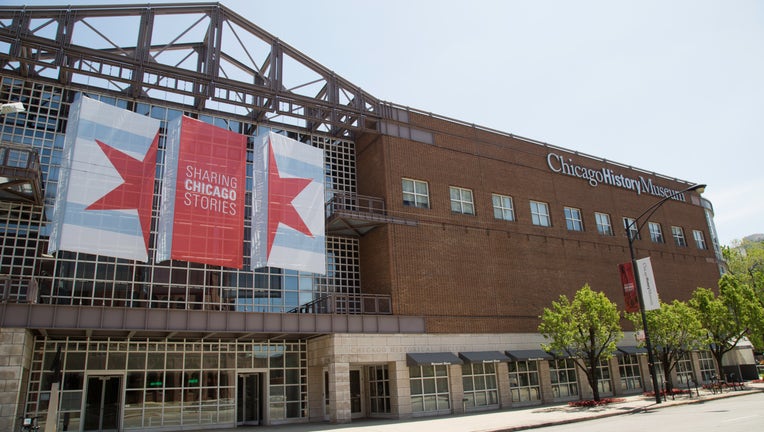 CHICAGO - The new president of the Chicago History Museum wants to make the city's oldest museum interactive and to increase and diversify attendance.

CEO Donald Lassere says 80% of those visiting are White in a city that has a majority-minority population.

Lassere comes to the Chicago History Museum from the Muhammad Ali Center in Louisville, where he tripled attendance by shifting the public's perception of it from a boxing museum to a cultural center.

Lassere tells the Chicago Sun-Times that when it was decided to target women, the Ali Center changed the type of temporary exhibits it had and the messaging about the center, and it worked.