It is the end of an era for a legendary high school basketball coach in Chicago.

CHICAGO - It is the end of an era for a legendary high school basketball coach in Chicago.

Dorothy Gaters has trained hundreds of female athletes. But after coaching for more than four decades, she is now calling it quits.

It is certainly bitter-sweet news.

Back in the day, children that aspired to play basketball professionally fought for the chance to be coached by the legendary Gaters. Unfortunately, she is now passing the baton.

A force within her own right, Gaters is regarded as the state’s most successful high school basketball coach. 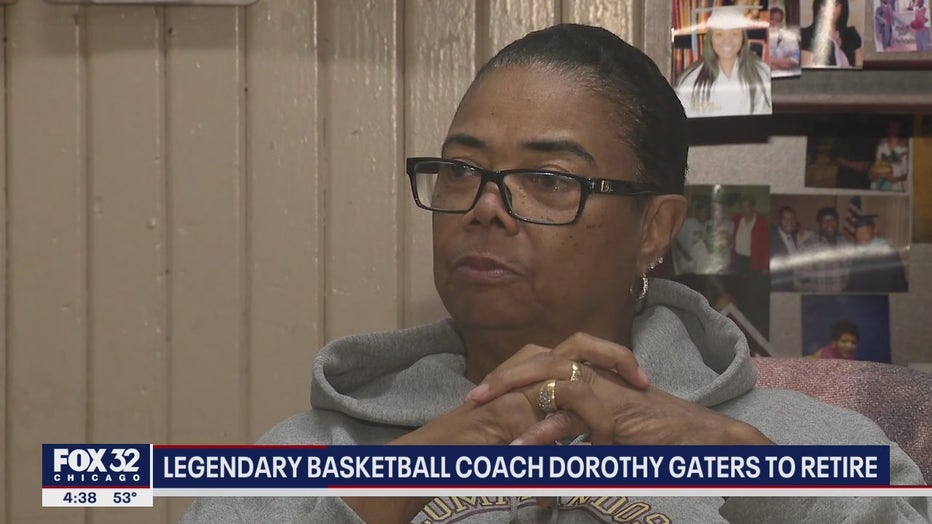 With more than 1,100 wins under her belt and 10 state championship titles, Gaters has coached girls’ basketball at Marshall High School for 46 years. At least five of her athletes have played for the WNBA and more than 20 of her girls have had successful basketball careers overseas.

Gaters has also had 18 all American players.

Gaters, who is now in her 70s, says she wants to spend more of her free time with her two great grandsons. She says walking away from coaching will certainly be hard, but she believes now is the right time.

IHSA girls’ basketball season begins next week. One of Gaters’ assistant coaches will take her place.