CHICAGO - A Chicago woman who shot and killed her brother is facing only a low-level gun charge from the Cook County State’s Attorney’s Office, confusing a judge who wasn't sure prosecutors were reading her the correct case.

Denise Franklin, 28, has been charged with Class 4 aggravated unlawful use of a weapon in the shooting death of her 33-year-old brother, Patrick Holmes, over the weekend in Chicago. But the details of the case caused confusion for Judge Susana Ortiz, who interrupted prosecutors while they were presenting the allegations against Franklin to ask if they were reading the right case, according to reporting from CWB Chicago.

Prosecutors presenting the case said Franklin and Holmes began arguing while riding as passengers in a car, when Holmes, who was in the back seat, began punching Franklin, who was seated in the front passenger seat, in the face.

The altercation then spilled out of the vehicle, with Franklin pushed her brother up against a nearby fence. 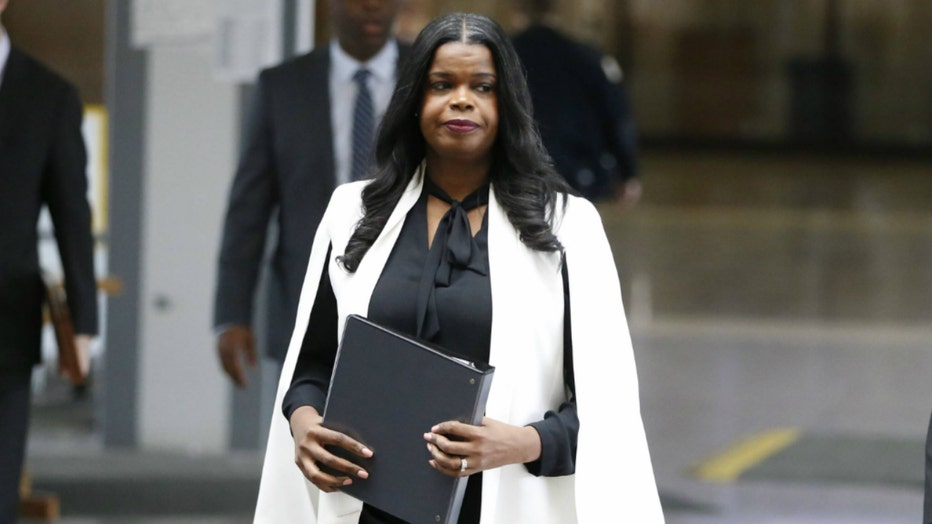 "State," Ortiz interrupted during the presentation, "which proffer are you giving me?"

"Alright. I’m showing a Class 4 aggravated unlawful use of a weapon," Ortiz responded. "Is that not correct?"

Kelly then said that Franklin went back to the vehicle while Holmes continued the altercation by banging on the window, at which point Franklin warned her brother that she was carrying a pistol. Franklin began loading the pistol with two rounds of ammunition shortly after, while Holmes challenged his sister to shoot him.

Franklin then fired a warning shot towards her brother that went through the third-floor window of a nearby building before firing a second shot that hit Holmes in the chest, causing his death shortly after.

When police arrived at the scene Franklin had already left with the gun, but she later turned herself into authorities and surrendered the gun.

Kelly noted that Franklin did have a permit for the firearm but did not have a concealed carry permit. 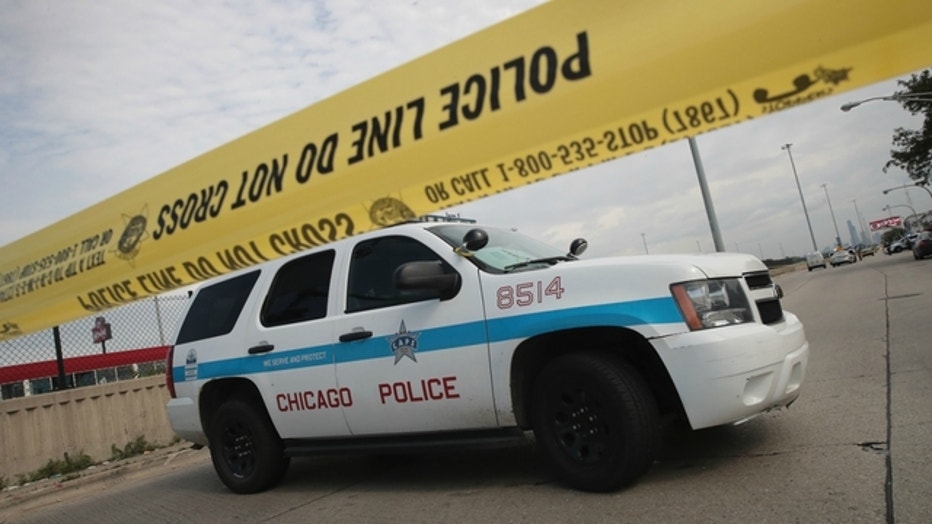 "I would note," Kelly said "that more serious charges in this case were rejected [by the state’s attorney’s office.]"

The Cook County State's Attorney, Kimberly Foxx, has attracted controversy during her time in office, most notably during the case of actor Jussie Smollett, who saw 16 felony counts against him dropped by Foxx's office after he staged a fake racist assault. 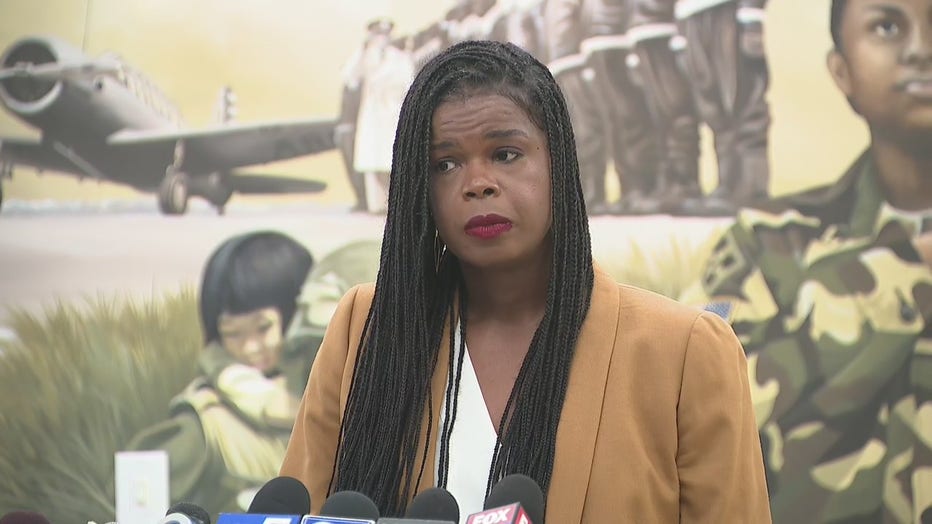 Foxx, a Democrat, has dropped nearly 30% of charges against felony defendants, a Chicago Tribune analysis showed, much higher than the 19.4% of dropped felonies under her predecessor.

In the case of Franklin, Assistant Public Defender Suzin Farber said her client had no criminal record and "there may be an issue of self-defense", leading prosecutors to only pursue charges of aggravated unlawful use of a weapon, the lowest-level felony gun violation in Illinois.

"It obviously is certainly a very unique set of circumstances for a Class 4 aggravated unlawful use of a weapon," the judge said. "There appears not to be the likelihood of any greater charges here."

Farber declined to comment on the case when reached by Fox News.

"After a thorough review, we concluded that the evidence was insufficient to meet our burden of proof to file murder charges," Foxx's office told Fox News Thursday. "As prosecutors, we have both an ethical and legal obligation to make charging decisions based on the evidence, facts, and the law."

Franklin is due back in court on July 6.