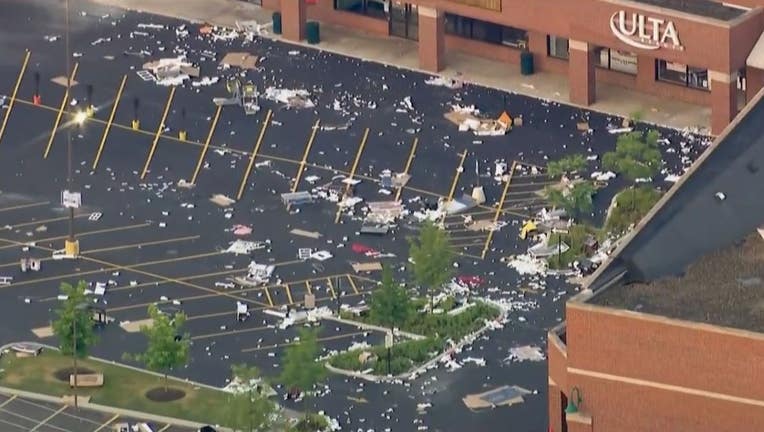 A Best Buy store near North and Clybourn was looted overnight.

CHICAGO - In an effort to prevent another night of looting downtown, Chicago will limit access to the Loop starting at 9 p.m. Tuesday by raising bridges, shutting down parts of Lake Shore Drive and closing expressway ramps.

The restrictions, which last until 6 a.m. Wednesday, are not a curfew, according to the Office of Emergency Management and Communication, but instead an “all-hands-on-deck” response to civil unrest early Monday following the police shooting of a man in Englewood.

Monday night, downtown restrictions were in effect an hour earlier at 8 p.m.

“Access points,” manned by Chicago police, are for residents and workers, located at:

The city also announced that more than 100 municipal trucks will be stationed in commercial corridors, including in surrounding neighborhoods, as a deterrent.