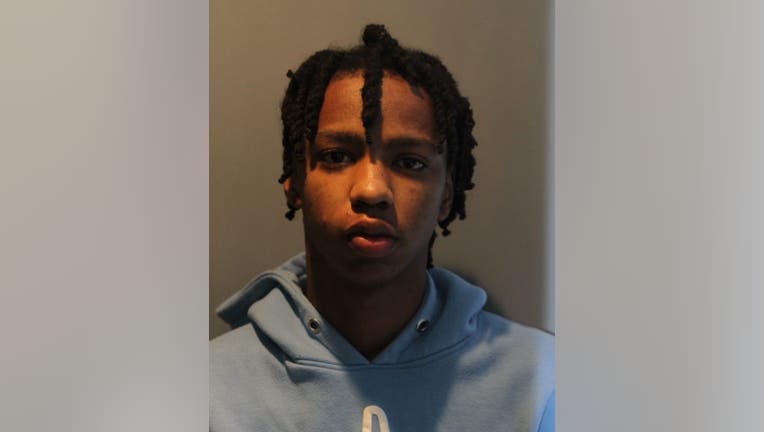 CHICAGO - A Chicago man has been charged with carjacking a rideshare driver in Fuller Park.

On Tuesday afternoon, Graham allegedly carjacked a 35-year-old rideshare driver in the 4400 block of South Shields.

According to police, Graham was observed inside the victim's vehicle, and was placed into custody.

A weapon was allegedly recovered.