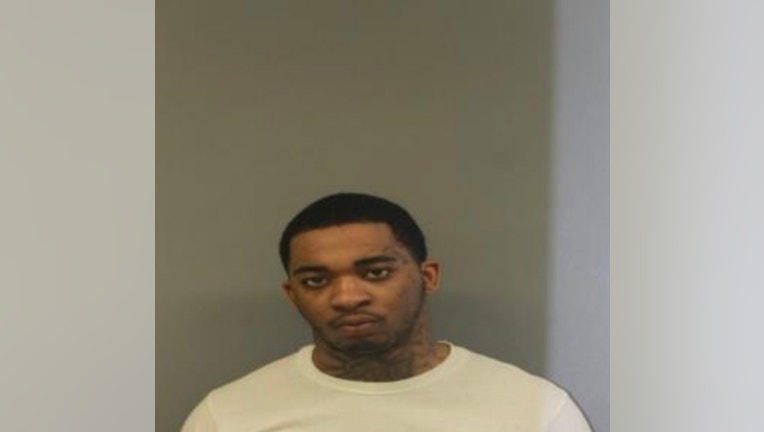 CHICAGO - A 21-year-old Chicago man has been arrested in connection to an expressway shooting that occurred last month, according to Illinois State Police.

State police said Kernon L. Wilson Matthews was identified as one of the subjects who, on March 8, crashed a car into the victim's at 95th Street and Stony Island Avenue, disabling the suspect vehicle.

According to the victim and a witness, multiple suspects fled the scene on foot. Through the investigation, Matthews was identified as one of the suspects.

An arrest warrant was obtained for Matthews through the Cook County State’s Attorney’s Office on March 24, for aggravated discharge of a firearm and leaving the scene of an accident, state police said.

Matthews was taken into custody on April 1.

He was transported to the Chicago Police Department 3rd District to await a bond hearing.