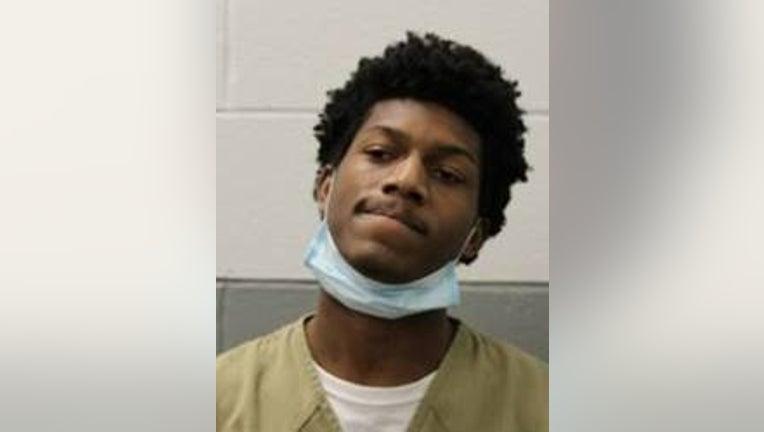 CHICAGO - A Chicago man has been charged with carjacking a person on I-90 last September.

At about 12:43 p.m. on Sept. 16, 2021, Illinois State Police District Chicago responded to a report of a carjacking on I-90 northbound at Ohio Street.

A 31-year-old victim was rear-ended by a white Toyota Camry, that was later found to have been stolen in a carjacking.

After pulling onto the shoulder, the driver of the Camry, later identified by police as Commings, approached the victim and displayed a handgun in his waistband, police said.

On Tuesday, Commings, who is currently in Cook County Jail for an unrelated offense, was charged with the carjacking.

He is awaiting his preliminary bond hearing.