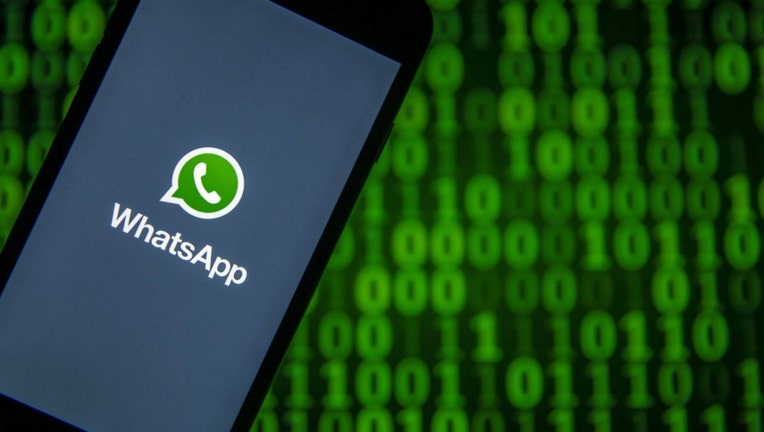 A phone screen displays the logo of WhatsApp application in Ankara, Turkey on December 10, 2019 (Photo by Ali Balikci/Anadolu Agency via Getty Images)

CHICAGO - A 62-year-old man from Chicago faces a federal child pornography charge after allegedly paying a teen to send him sexually explicit videos of herself.

In January 2019, Fowler used WhatsApp to give specific instructions to the girl so he could see her in sexually explicit videos, prosecutors said.

“It’s better if the video is longer than short,” Fowler allegedly told the girl, prosecutors said.

The girl told Fowler she was 16, but Fowler allegedly responded on the messenger, “you coulda been 12 … it doesn’t matter,” prosecutors said.

According to the criminal complaint, Fowler paid the girl in Jamaican dollars to make the videos.

Fowler was arrested Wednesday, and is due in court Feb. 25.

If convicted, he faces between 15 and 30 years in prison.