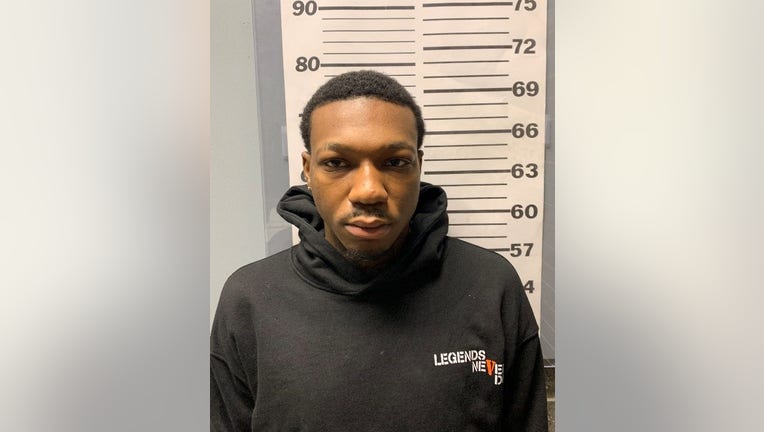 KANE COUNTY, Ill. - A Chicago man allegedly carjacked a Lyft driver at gunpoint before crashing the vehicle Wednesday on Interstate 90.

At about 11:40 a.m. Wednesday, Illinois State Police Troopers were alerted of an armed carjacking, which occurred on Interstate 90 eastbound near milepost 48.5 in Kane County.

According to ISP, a Lyft driver was transporting four males, traveling eastbound on I-90. The Lyft driver pulled over to the shoulder — at which time Wilkins allegedly displayed and pointed a firearm at the driver.

The driver and three of the passengers exited the vehicle.

Wilkins then took off eastbound with the vehicle, ISP said.

A short time later, the vehicle crashed on I-90 near milepost 63.4

Wilkins was located and taken into custody without incident.

On Thursday, Wilkins was ordered to be held without bond.