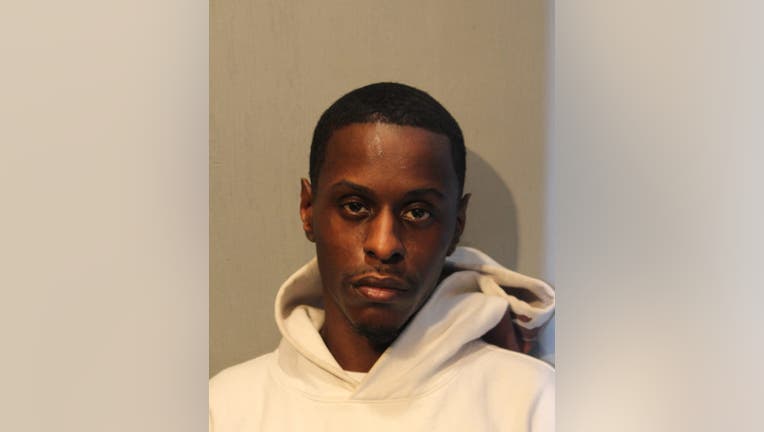 CHICAGO - A 31-year-old Chicago man has been charged with carjacking a woman at gunpoint in Vittum Park Tuesday, police said.

Darrius Dejohnette, 31, was arrested late Tuesday in Dolton after police said he carjacked a 20-year-old woman at gunpoint hours earlier in the 4800 block of West 50th Street. He was identified as one of the offenders involved.

Police said officers saw Dejohnette inside the stolen vehicle and initiated a traffic stop. He was then placed into custody and charged accordingly.

He is facing one felony count of aggravated, armed vehicular hijacking.

Dejohnette is due in central bond court Thursday.