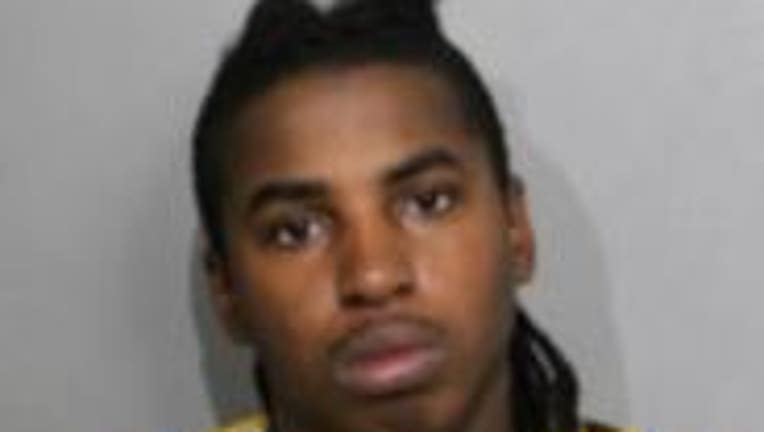 CHICAGO - A Chicago man is charged with attempted first-degree murder after he allegedly opened fire on an expressway.

Illinois State Police said that Armonii M. Russell, 24, opened fire at a trucker on I-94 near 59th Street on April 27. The trucker was not injured, but his semi was hit.

Police tried to make contact with Russell on April 28, but he took off.

On Nov. 11, the Cook County State's Attorneys Officer approved an arrest warrant for Russell. He was taken into custody on Nov. 23 during a traffic stop in Chicago.

Russell is now charged with attempted first-degree murder, aggravated discharge of a firearm towards an occupied vehicle, unlawful use of a weapon and resisting a peace officer.

He is in custody at the Cook County Jail with no bond.