CHICAGO - An 18-year-old Chicago man has been charged with the fatal February shooting of a driver in Irving Park on the Northwest Side.

On Feb. 3, 30-year-old Ryan Balbag was driving with two passengers in the 4000 block of North Pulaski Road when he was shot in the eye, according to Chicago police. 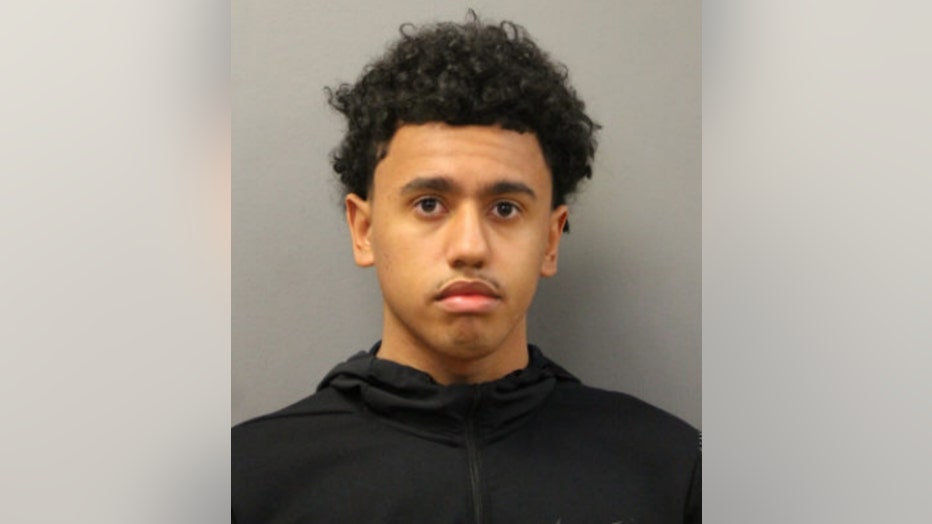 Gaven Leon, 18, was arrested on Sunday in the 5500 block of West Grand Avenue after he was identified as the shooter, according to police.

Leon was charged with one felony count of first degree murder.

He was due in bond court on Monday.