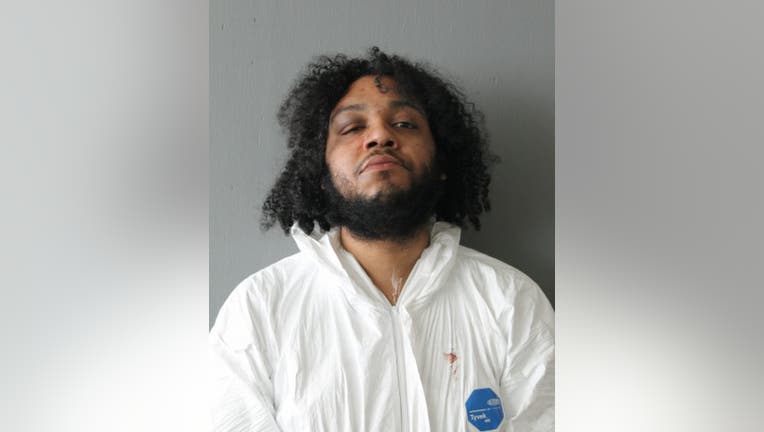 CHICAGO - A man was charged with murder in the fatal shooting of a 26-year-old man Sunday in the West Pullman neighborhood.

Daron Hardy, 25, was accused of getting into a fight with Darnell Hardy and shooting him in the chest around 3:50 a.m. in the 12000 block of South Princeton Avenue, Chicago police and the Cook County medical examiner’s office said.

Darnell Hardy was pronounced dead at the scene, police said.

Daron Hardy, who is from the same block where the shooting occurred, was charged with first-degree murder, police said.

Police said the incident was domestic-related, but did not specify the relationship between the two.

Daron Hardy is due in bond court Monday.