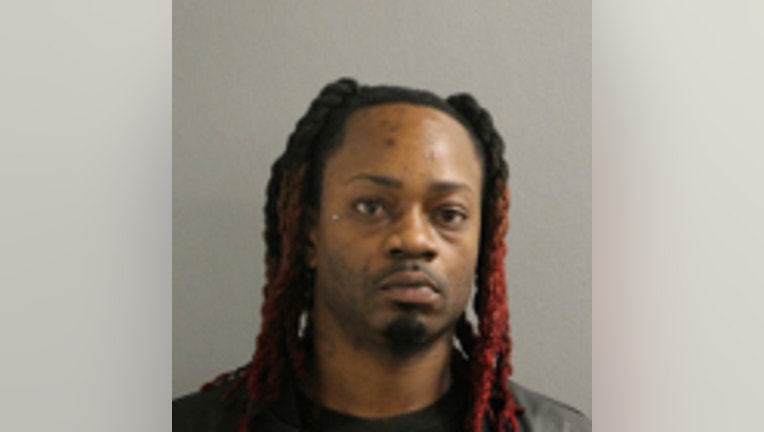 CHICAGO - A man is facing charges in connection with a double stabbing on New Year's Day in Chicago's Austin neighborhood.

Quantess Mitchell, 32, is accused of stabbing and seriously wounding two men, 27 and 32, around 1:45 a.m. in the 5700 block of West Washington Boulevard, according to police.

Mitchell, of Homan Square, was arrested Monday on the Near North Side, police said.

He was charged with two felony counts of aggravated battery with a deadly weapon.

Mitchell is due in bond court Tuesday.