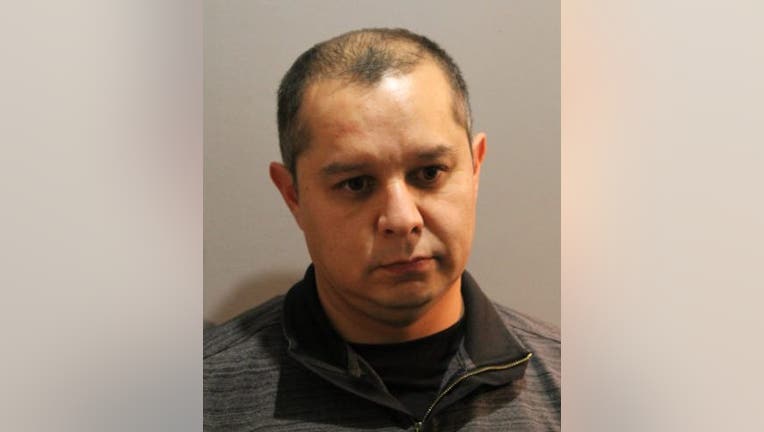 CHICAGO - A man is facing charges in a shooting that wounded another man Sunday in the Gage Park neighborhood.

Jose Martinez, 41, turned himself in to police Tuesday and was charged with attempted first-degree murder and aggravated battery with a firearm, officials said.

Martinez is accused of opening fire on a 39-year-old man in the 3400 block of West 59th Street, police said.