CHICAGO - Bail was denied Wednesday for a man accused of beating a pregnant woman and causing the death of their baby earlier this month on Chicago's Northwest Side.

Eric Hernandez, 26, has a history of domestic violence against the woman, and though the pair were married they have been separated since Sept. 2021, according to Cook County prosecutors.

The Illinois Department of Children and Family Services previously placed two of their children in foster care and two with other family members.

In Oct. 2021, the woman told Hernandez she was pregnant with their fifth child. They had multiple conversations about the child and met for lunch Mar. 6, while the woman was 26 weeks pregnant, according to prosecutors.

At the restaurant, the pair argued and Hernandez allegedly stormed out. The woman followed him into his car, where they continued arguing and he accused her of infidelity, prosecutors said. 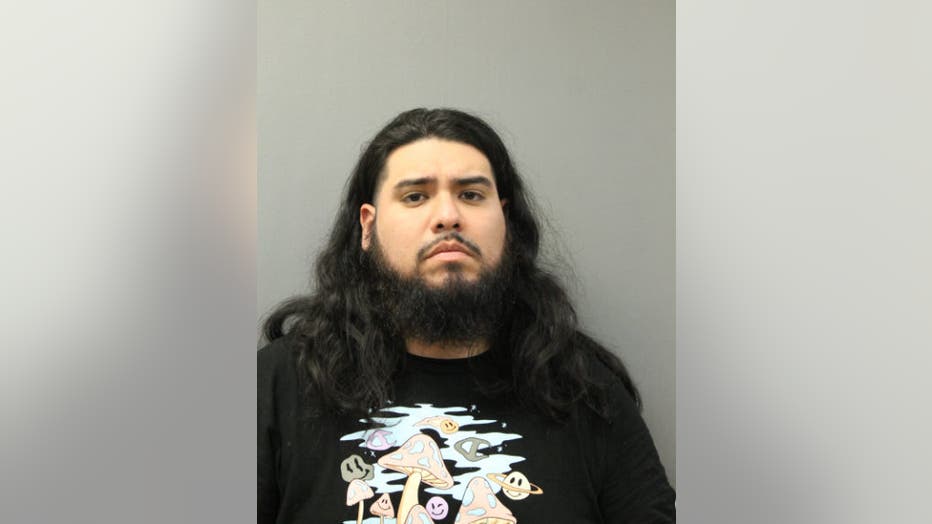 Hernandez allegedly fled and a neighbor found the woman and brought her to a police station.

The Cook County medical examiner’s office determined she died of prematurity due to assault and ruled the baby’s death a homicide.

Hernandez was charged with first-degree murder and aggravated assault of a pregnant person.

He was ordered held without bail.