CHICAGO - A Chicago man was arrested for allegedly burglarizing a retail store and several homes on the West Side.

In addition, Pavon allegedly burglarized homes in the 1800 block of South Blue Island in October and November.

Pavon got away with an unknown amount of money and miscellaneous items in these crimes, according to police. 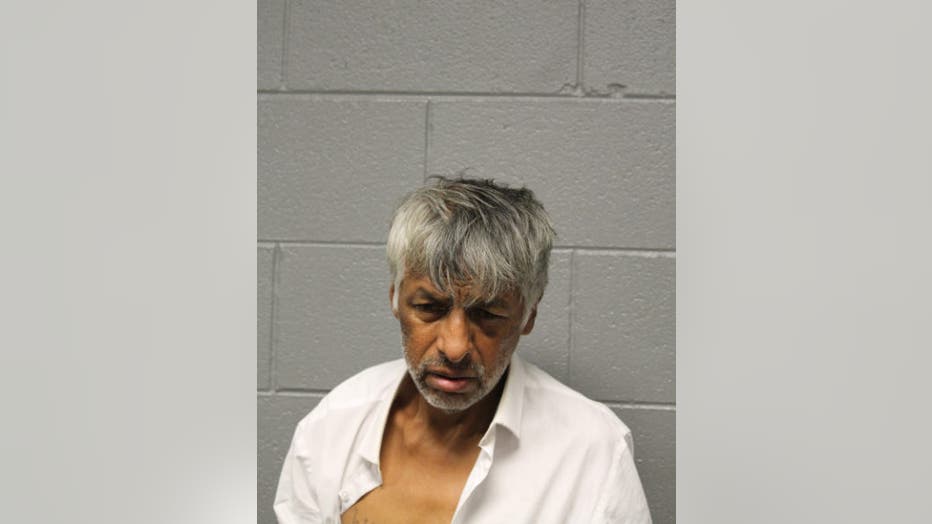 He was due in bond court on Monday.