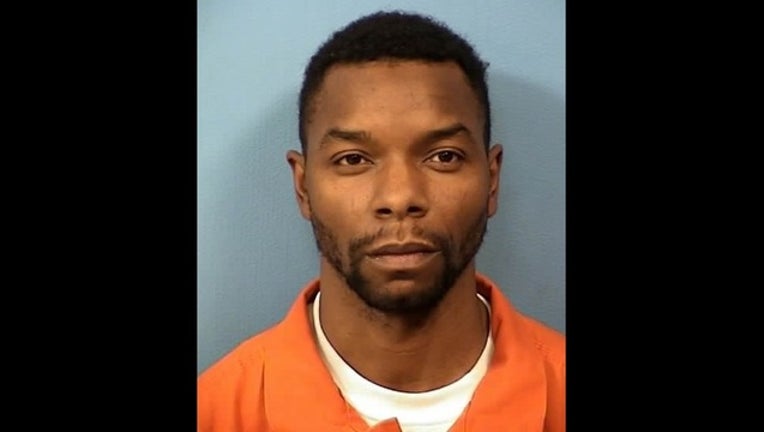 SUN-TIMES MEDIA WIRE - A Chicago man has been charged with a smash-and-grab burglary at a Best Buy in northwest suburban Bloomingdale on Christmas Day.

Arthur Holmes, 35, was charged with one felony count of burglary and one misdemeanor count of resisting a police officer, according to the DuPage County state’s attorney’s office.

About 4:30 a.m. Dec. 25, officers responded to a call of a burglar alarm at Best Buy, 350 W. Army Trail Road in Bloomingdale, prosecutors said. They found the front door and windows of the store completely smashed.

Less than 10 minutes earlier, Holmes and several accomplices crashed their car into the store and once inside, stole merchandise including a laptop computer and a gaming laptop, prosecutors said.

When officers arrived at the scene, the burglars fled in two separate vehicles, prosecutors said. Officers followed one of the vehicles, which had its license plate covered with a piece of cardboard.

After a short chase, the vehicle ran out of gas and Holmes and three others got out of the vehicle and tried to get into the other vehicle, prosecutors said. Holmes was arrested.

Holmes, of Chicago’s South Side Chatham neighborhood, was ordered held at the DuPage County Jail on a $100,000 bond, according to the state’s attorney’s office. He is next scheduled to appear in court Jan. 2.

The investigation into the burglary is ongoing. Anyone with information is asked to call Bloomingdale police at (630) 529-9868.