CHICAGO - A Chicago man has been charged with striking a victim multiple times, causing his death. 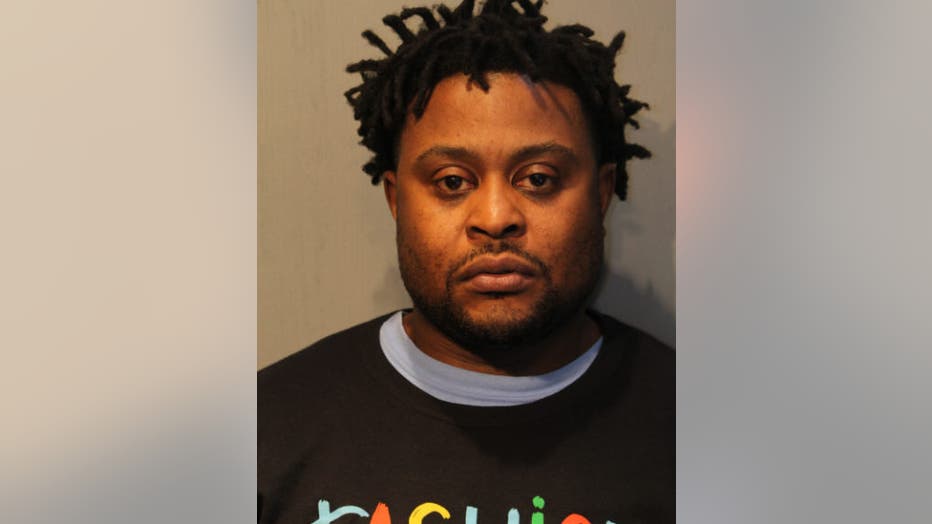 According to police, Dean was seen fighting with the victim, a 38-year-old man, and struck him in the head with a blunt object in the 5000 block of South State on Jan. 1.

Dean then allegedly fled the scene.

The victim died as a result.