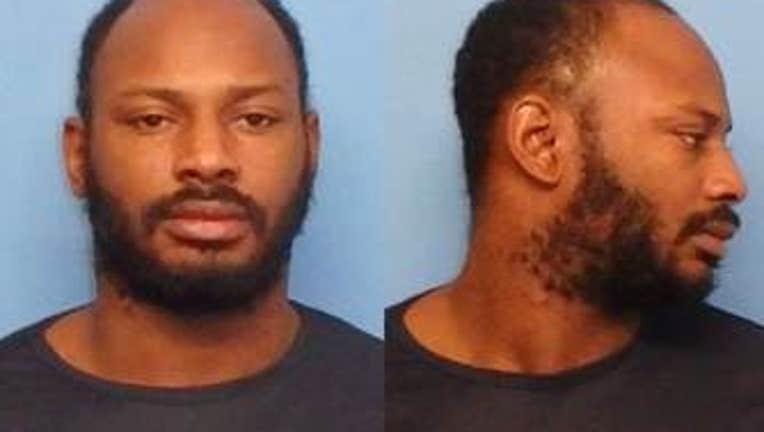 WAUKEGAN, Ill. - A Chicago man is accused of strangling a woman he previously dated in Waukegan in 2019.

Kwame Owusu, 29, is charged with first-degree murder in the death of Danette Amos-Williams, 46, Waukegan police said in a statement.

Owusu had been considered a person of interest in the incident and was arrested Nov. 17 by Chicago police on unrelated charges, police said.

On March 23, 2019, officers responded about 11:25 a.m. to a motel in the 3000 block of Belvedere Road for reports of an unresponsive person and found Amos-Williams, who was pronounced dead at the scene, police said at the time.

An autopsy found she died from strangulation, the Lake County coroner’s office said. Her death was ruled a homicide.

Owusu and Amos-Williams had been in a relationship, police said. A warrant had also been issued for Owusu’s arrest in connection to a domestic battery incident involving Amos-Williams on Feb. 6, 2019.