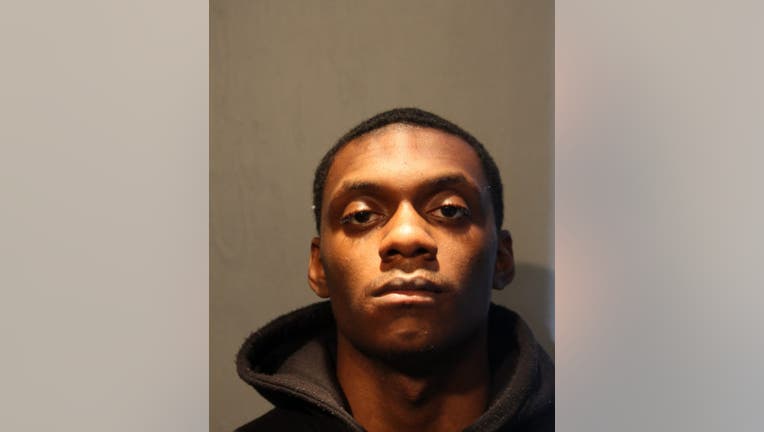 CHICAGO - A Chicago man has been charged with fatally shooting another man last year.

Keon Rodgers, 19, was arrested Friday around 6:51 p.m. in the 6400 block of S. Western in the Chicago Lawn neighborhood. He is accused of fatally shooting a 26-year-old man on January 2, 2020 in the Grand Crossing neighborhood.

Rodgers was charged with first-degree murder.

A group accused of armed robberies along Chicago's Mag Mile is now suspected in dozens of other robberies throughout the city.