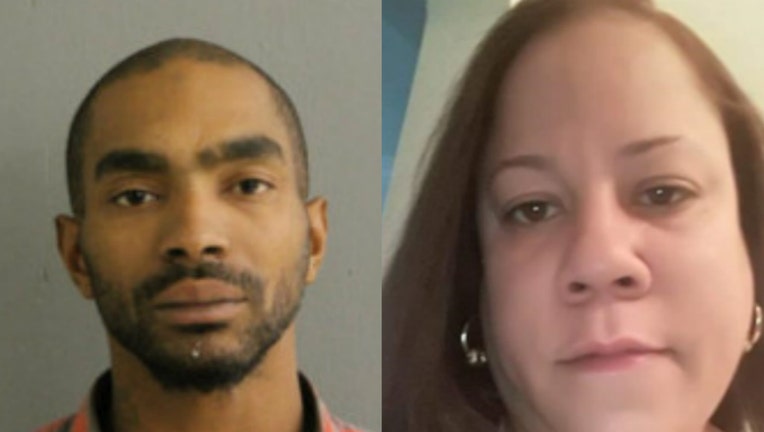 CHICAGO - An Avalon Park man has been charged with murdering a woman who went missing from the South Side in March — and whose body has still not been located.

Marvin Bailey, 34, was arrested Monday afternoon in the 8700 block of South Marshfield Avenue in connection to the murder of 43-year-old Chaunti Bryla, according to Chicago police.

Bryla was reported missing from the South Side after she was last seen on March 20, and her body has still not been located, according to police spokesman Michael Carroll.

Bailey was also wanted on a warrant for a parole violation in April related to an aggravated assault with a weapon charge, police said.

Bryla’s family has been involved in efforts to find her, and have passed out missing person flyers and even gave police a lead on a possible person of interest, the Sun-Times reported.

Bailey is due in Cook County court for a bail hearing on Wednesday.