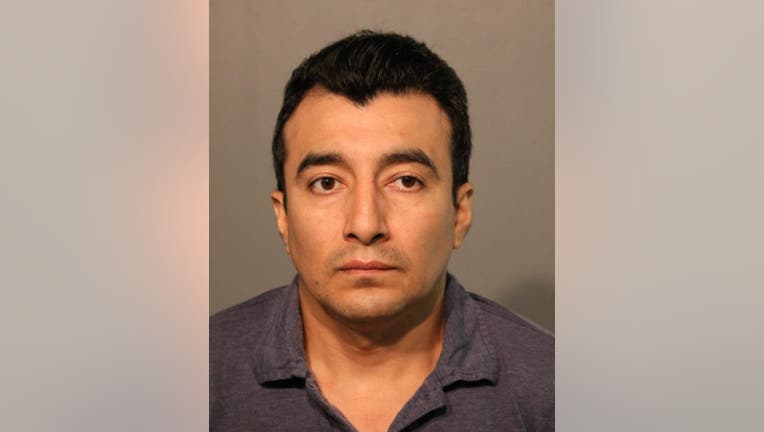 CHICAGO - A Chicago man has been charged with criminal sexual assault after groping two women.