Police are questioning a person of interest.

Taylor Swift fans who missed out on tickets to her upcoming concert tour can drown their sorrows at a Chicago pop-up bar that pays homage to the award-winning singer. 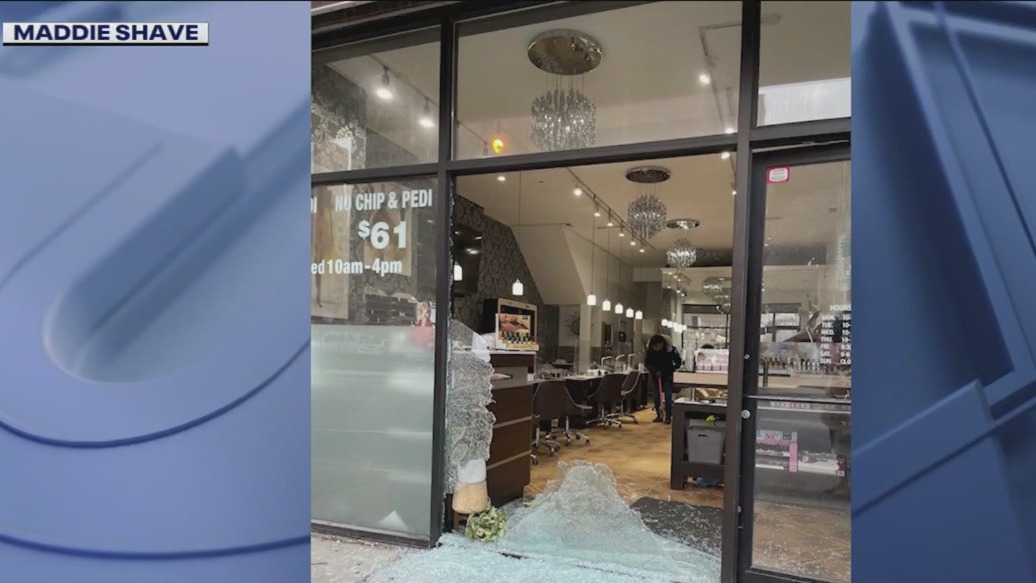 A nail salon in West Loop was defaced overnight sometime between 6:30 p.m. and 4:40 a.m. Wednesday, according to Chicago police. It is unknown if anything was stolen at this time. 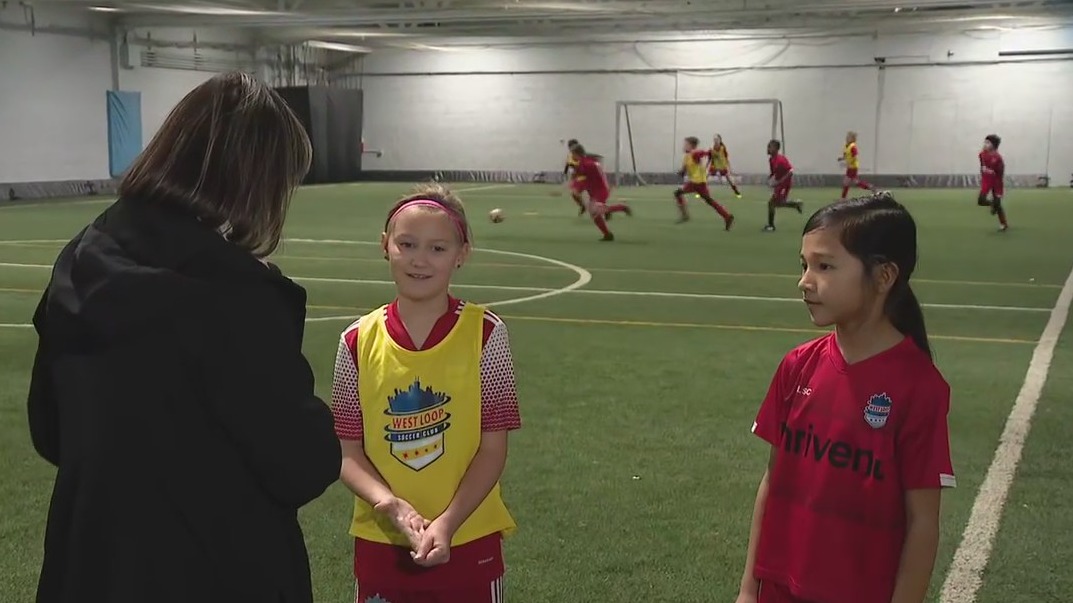 FOX 32's Roseanne Tellez talks to young Chicago soccer players about their excitement for the World Cup and how it shapes and molds their dreams. 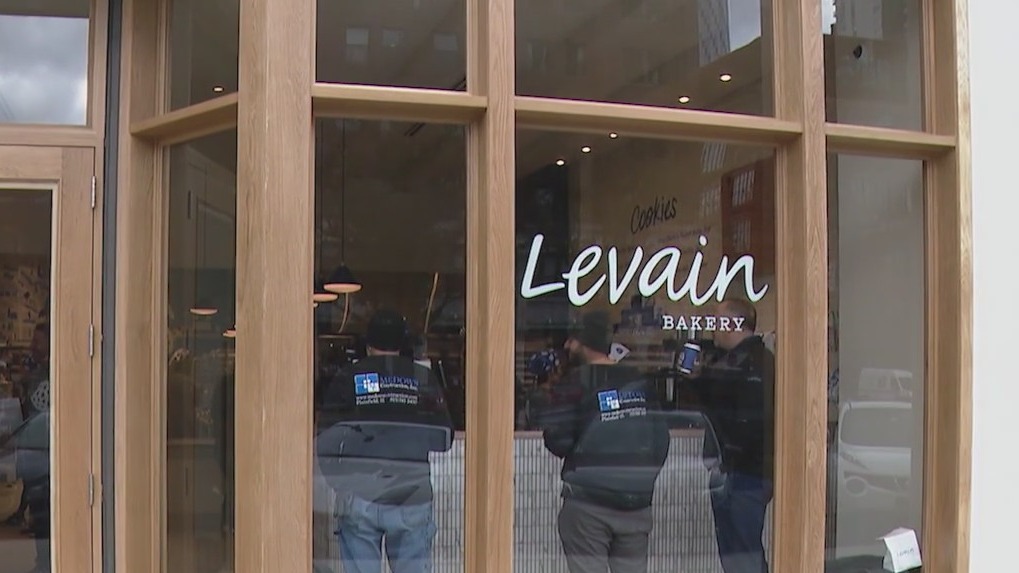 A new bakery is lighting up the West Loop with some world famous cookies!

A 15-year-old is being charged after a woman was carjacked in West Loop this August.

Chicago police released a video of a man attacking a woman in West Loop before allegedly stealing her car.

Chicago police release video of an attack in West Loop. Officials say the man stole the victims car after taking their keys in the attack.

The weather may be unseasonably warm, but these weekend events will get you thinking about the holiday season. Check out the things you won't want to miss in Chicago this weekend.

There were other people involved in the crime, police said.

A teenage boy was charged with an armed carjacking last August in the West Loop.

“We’re waiting for the city to come with a wrecking crew and come and confiscate the tents,” Willie Parker said. 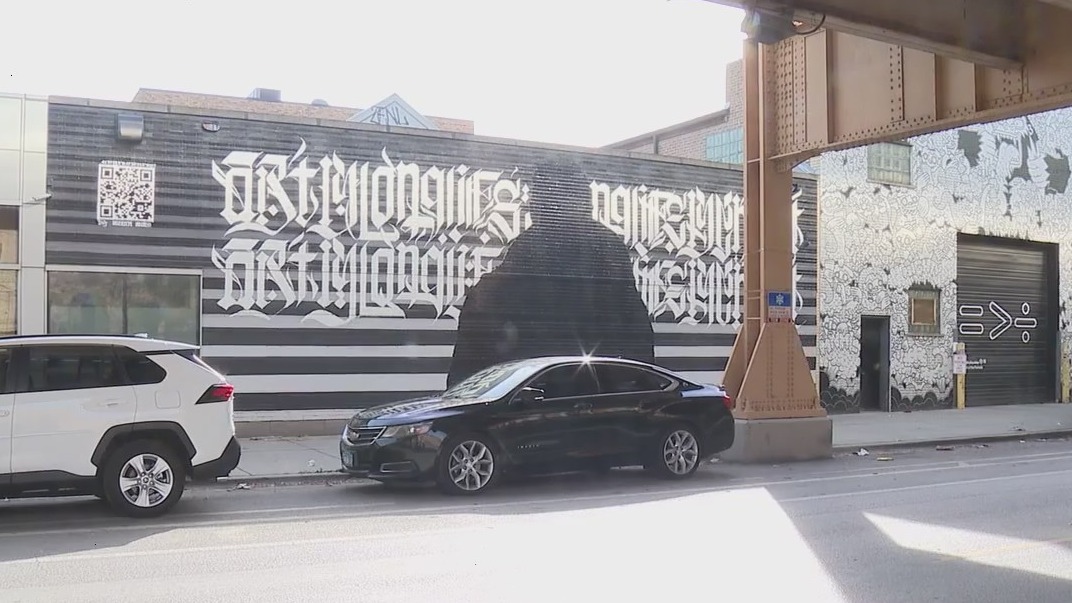 The Siebel Institute is located in Chicago's West Loop, and was founded in 1872 by German immigrant doctor Je Siebel to bring brewing science to the United States. You might call it the Harvard of the beer world.

A 16-year-old boy has been arrested for allegedly carjacking a woman at gunpoint in the West Loop.

New video released by Chicago police shows a suspect dragging a victim out of their car while the victim fights back.

This year's world's best bars have been revealed — and a Chicago spot made the list!