CHICAGO - A 26-year-old Chicago man is accused of opening fire on a vehicle on Interstate 94.

Shortly after noon on Monday, Illinois State Police responded to a reported expressway shooting on northbound I-94, south of the Steel Bridge in Chicago, where a vehicle was struck by gunfire.

The driver of the vehicle did not sustain any injuries, police said.

After a thorough investigation, troopers on Thursday located the suspect’s vehicle and initiated a traffic stop, police said. 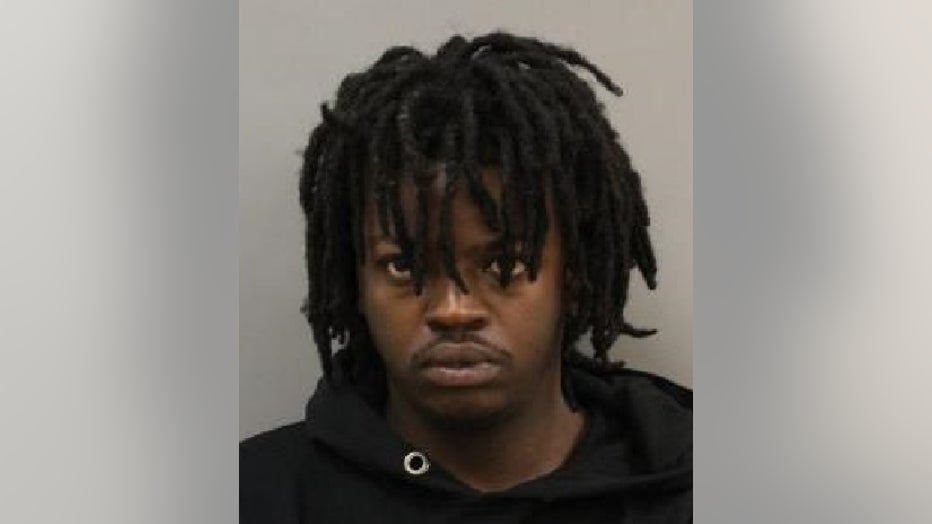 The Cook County State’s Attorney’s Office, run by Kim Foxx, approved a charge of aggravated discharge of a firearm.

Phillips was taken to Cook County Jail and is awaiting a bond hearing, police said.