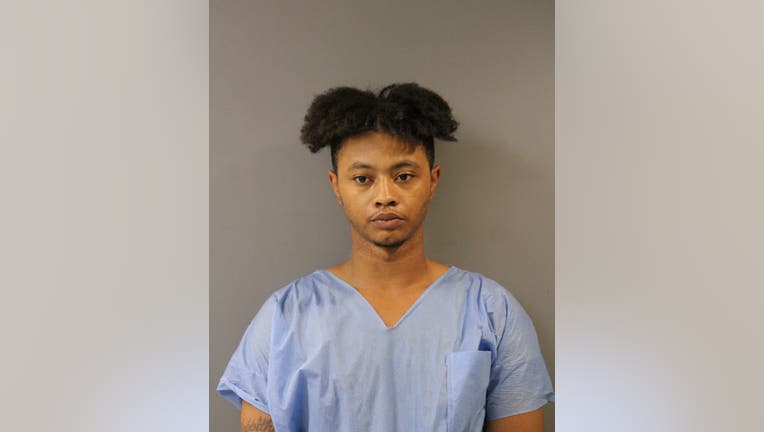 CHICAGO - Bail was denied to a 22-year-old man charged with sexually assaulting a teenage girl on her way to school Monday in southwest suburban Burbank.

Marquis Myles, of Chicago, is charged with aggravated criminal sexual assault, aggravated robbery and robbery, Burbank police said in a statement. He was on parole at the time for weapons charge.

Myles allegedly followed the 14-year-old girl off of the 79th Street PACE bus about 7:40 a.m. on Monday, police said. The area was busy with traffic at the time, police said.

As the 14-year-old girl walked to St. Laurence High School, he threatened her with a gun and forced her into an alley in the 7800 block of Central Avenue, police said.

On Tuesday, police released several surveillance images of the suspect. Myles was arrested Wednesday evening, according to police

Before the assault, Myles had finished a shift at his temp job at PACTIV Corporation in Burbank, police said. He had only be assigned to work in Burbank for a week through Elite Staffing of Chicago. Police said he was taking public transportation to get to and from work, and did not know his victim.

His next court dates is set for Oct. 9 at the Bridgeview courthouse, according to county records.