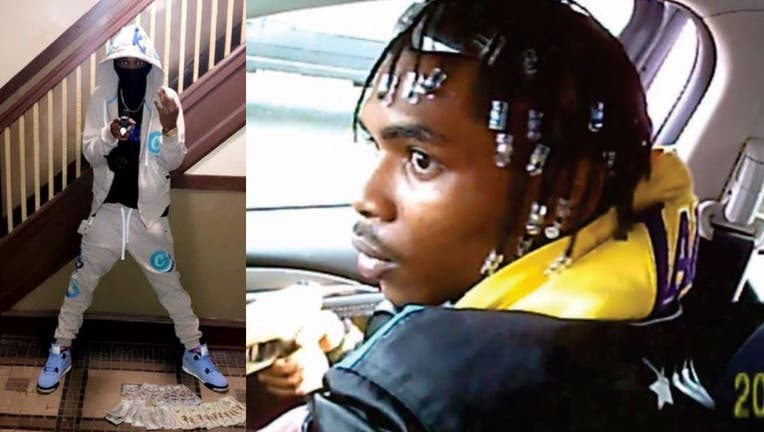 CHICAGO - A Chicago man was sentenced to nearly eight years in federal prison for robbing a cop with a machine gun during an undercover weapons deal.

The U.S. Attorney's Office says Cortez Price arranged to sell a handgun equipped with a "switch" device to an undercover officer on May 2, 2022, in a drug store parking lot in the Greater Grand Crossing neighborhood on Chicago’s South Side.

When he got to the meet-up spot, Price got into the front seat of the officer’s vehicle and accepted $1,900 in cash from the officer.

Instead of handing over the firearm, Price loaded the gun. He then got out of the vehicle with the money and the loaded gun and fled the area.

Law enforcement followed Price to a nearby residence and arrested him.

Price had previously sold three firearms to the undercover officer and stated in social media communications that he engaged in numerous other negotiations to buy, sell, or arrange the sale of firearms. The "switch" device on the gun Price possessed during the robbery converted the firearm into a fully automatic machine gun. 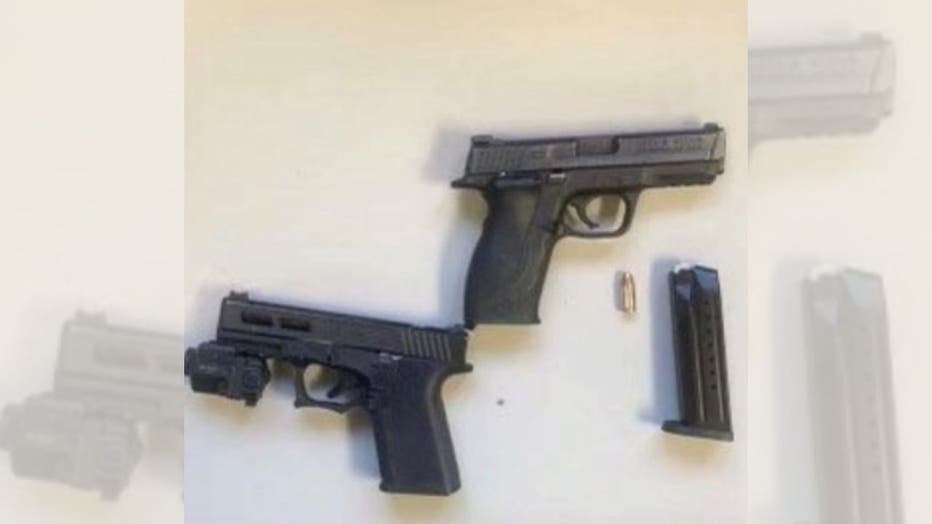 "By individually participating in violent armed conduct and trafficking firearms to others, defendant became part of one of the district’s most pressing crime problems," Assistant U.S. Attorney Brian Hayes argued in the government’s sentencing memorandum. "The toll that gun violence inflicts on individuals and neighborhoods in Chicago is inescapable to anyone residing in this district."

Putting a stop to illegal firearms trafficking is the focus of the Department of Justice’s Chicago Firearms Trafficking Strike Force. As part of the strike force, the U.S. Attorney’s Office collaborates with ATF, CPD, and other federal, state, and local law enforcement partners in the Northern District of Illinois and across the country to help stem the supply of illegally trafficked firearms and identify patterns, leads, and potential suspects in violent gun crimes.