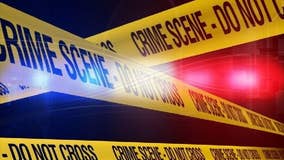 The 15-year-old was at a park about 12:44 a.m. in the 100 block of West 66th Street when the fight broke out among a group of males, according to Chicago police. Someone fired shots, grazing the girl on her face. 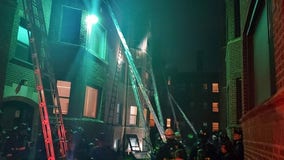 An extra-alarm fire left seven people displaced Saturday in Greater Grand Crossing on the South Side. 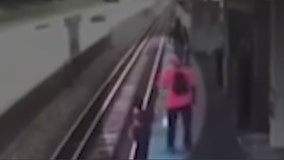 New questions have surfaced about a woman who was killed when she tried to retrieve her cellphone on the Red Line tracks. 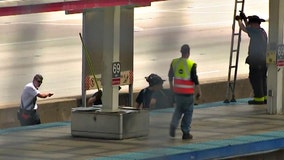 Video leaked to social media shows a security guard standing near a woman who was fatally struck by a Red Line train as she attempted to pick up a dropped phone from the tracks. 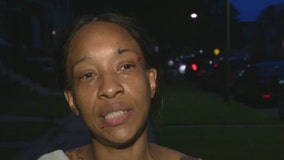 The sister of a woman killed by a CTA Red Line train spoke out Friday night about the tragedy. 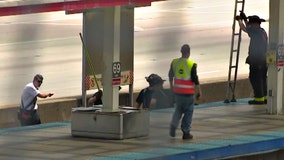 A woman was fatally struck by a Red Line train Thursday in Greater Grand Crossing while trying to retrieve her phone after dropping it on the tracks.