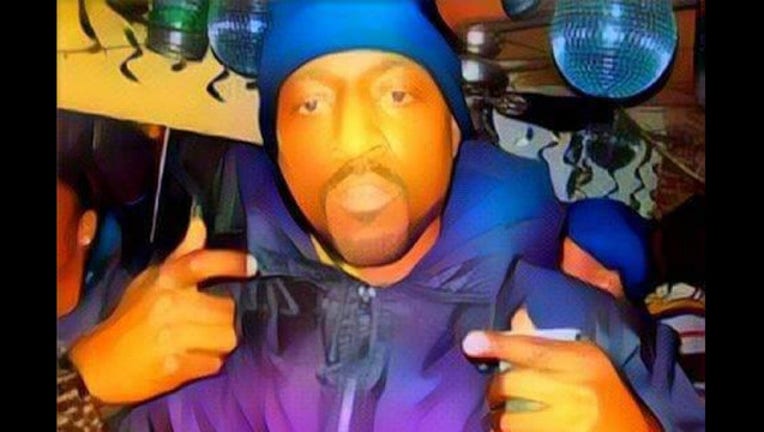 SUN-TIMES MEDIA WIRE - A man was shot dead after an argument early Sunday in the Chatham neighborhood on the South Side.

At 3:20 a.m., Michael M. Gipson, 40, was arguing with an acquaintance who pulled out a gun and opened fire in the 7800 block of South Michigan, according to Chicago Police and the Cook County medical examiner’s office.

Gipson, who lived in the same block, was shot in the abdomen and taken to Stroger Hospital, where he was pronounced dead at 4:11 a.m., authorities said.

Gipson’s family set up a GoFundMe account to help raise funds for his funeral.