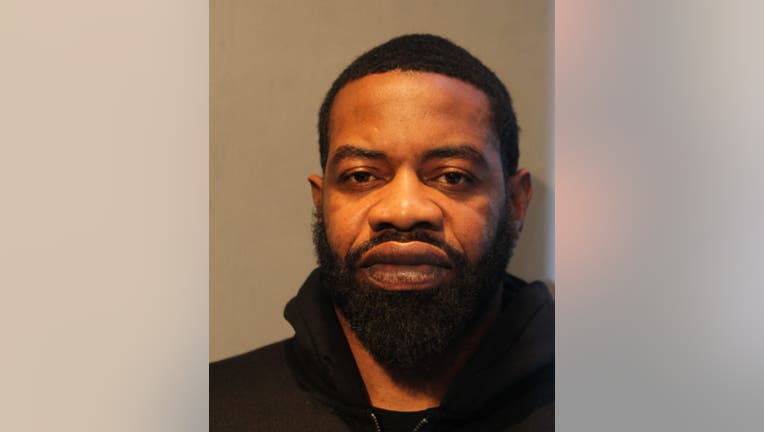 CHICAGO - An Uptown man was allegedly angry that his girlfriend refused to have sex with him when he allegedly beat, robbed and sexually assaulted her last month in her apartment, Cook County prosecutors say.

James Carter, 39, was ordered held on $10,000 bail during a Wednesday hearing, where he faced felony counts of criminal sexual assault, domestic battery and robbery in connection to the Dec. 22 attack, the Chicago Sun-Times is reporting.

Prosecutors said Carter was drinking and smoking marijuana with the 30-year-old woman at her home that day when he asked her to have sex with him and she refused.

He allegedly choked her, bit her multiple times, punched her and stabbed her in the leg with a switchblade, prosecutors said. She suffered an eye fracture and required stitches. Carter then allegedly dragged her to a bedroom and sexually assaulted her, prosecutors said.

The woman called police after he left and went to a hospital for treatment.

His next court date was set for Feb. 18.