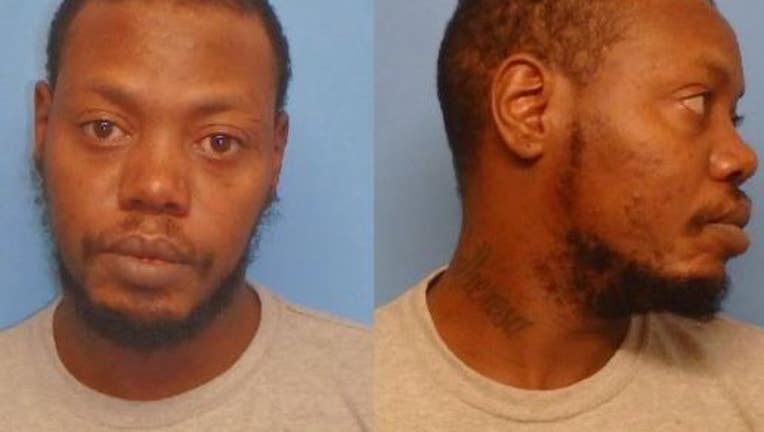 WAUKEGAN, Ill. - A Chicago man was sentenced Friday to 65 years in prison for a 2020 shooting that left a father of five dead in Waukegan.

Sheldon Brown, 34, pled guilty earlier this year to one count of first-degree murder.

On Oct. 9, 2020, Brown and the victim, Dwanye Young, were driving in separate vehicles and were involved in a minor collision.

Brown exited his vehicle with a handgun and approached Young.

Brown fired several times into Young's car, striking him once.

He died at a hospital shortly after the incident.

Eyewitnesses identified Brown as the shooter, and Brown also confessed to the crime.

"This devastating incident left five young people without the love and guidance of a father, a wife without a partner, and a community without a beloved friend.  This case is just another example of how easy access to weapons can turn everyday incidents like fender benders into a fight for life and death," said Lake County State’s Attorney Eric Rinehart. "We hope that this long prison sentence gives Mr. Young’s family and friends some solace. Our victim specialists will continue to support them."

At the time of the shooting, Brown posted cash bond for a weapons offense in Cook County.

Brown also has an outstanding murder charge in Cook County for a separate incident.

He has been held in the Lake County Jail since he was arrested on a $3 million bond.

He will be transported to the Cook County Jail to await trial for the separate incidents in Cook County.