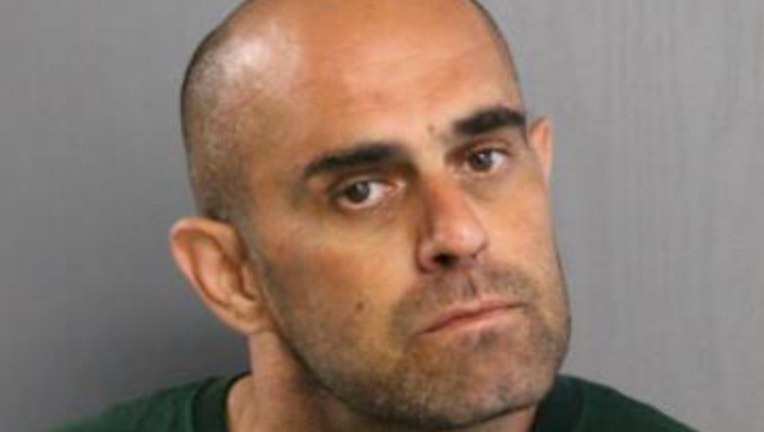 SUN TIMES MEDIA WIRE - Kenilworth police have made contact with a Chicago man whose belongings were found partially buried Tuesday morning on a beach in the north suburb.

Someone walking along Kenilworth Public Beach Tuesday morning found a bicycle and a backpack partially buried at the water’s edge, according to a statement from Kenilworth police. Officers checked the backpack and found identification for 44-year-old Mark Anthony Davenport inside.

Acquaintances had last spoken to Davenport Sunday in the 2000 block of West Logan Boulevard, according to police. He has since been found safely, police said Wednesday afternoon.

The department said officers “will be working to return Mr. Davenport’s property in the coming days and ascertain why it was found on the public beach.”