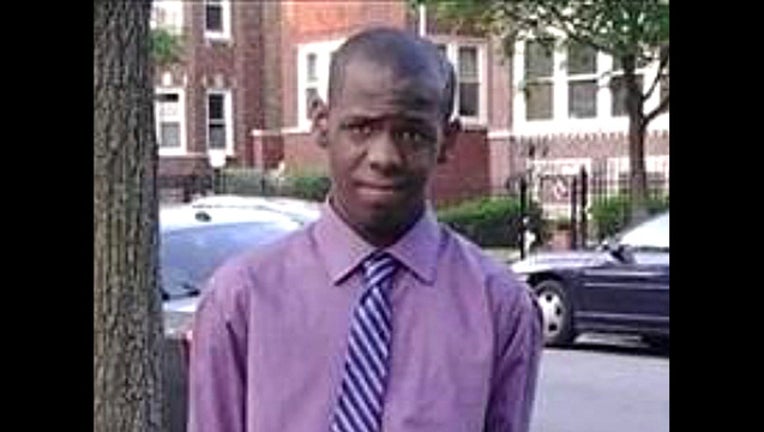 Quinton Hunt was reported missing from his home in the 1500 block of North Linder, according to an alert from Chicago Police.

Hunt is described as a 5-foot-6, 145-pound black man with brown eyes, black hair and a medium complexion, police said. He was last seen wearing a sleeveless orange jersey with an unknown number and swimming trunks with multiple colors.

Hunt, who was reported missing two weeks ago and later located, may be carrying two white garbage bags full of clothes, police said.

Anyone with information about Hunt’s whereabouts should call Area North detectives at (312) 744-8266.