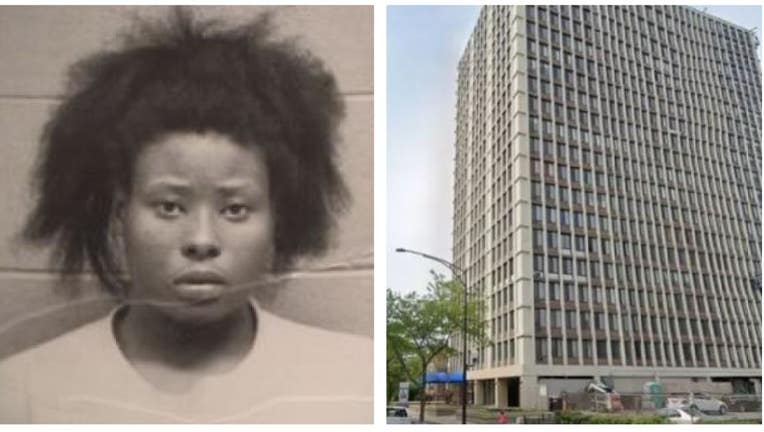 CHICAGO - Aleah Newell, the Chicago mom who is accused of throwing one of her children out an 11th story window and drowning the other child, is scheduled to be in court on Monday.

In January 2020, Newell was found on the ground outside her apartment building in South Shore near her 2-year-old, Johntavis Newell. She had apparently jumped from the window after tossing him out. Police found her other child, Ameer Newell, 7 months, unresponsive in a bathtub in an 11th story apartment. Both children died.

Newell is scheduled to be in court for a status hearing on Monday. She is being held at the Cook County Jail with no bond.