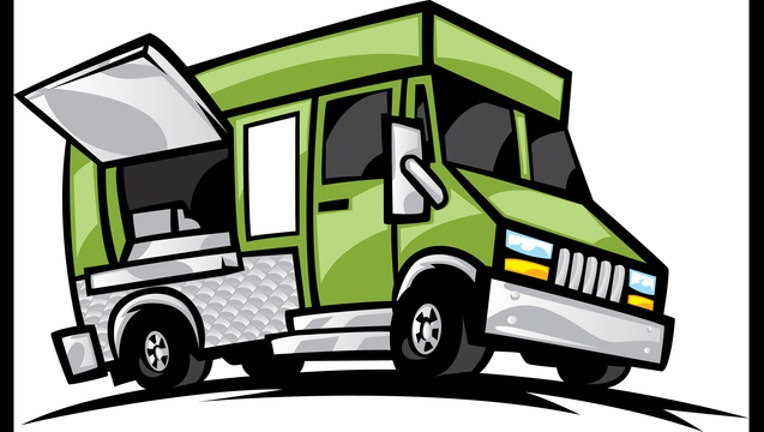 CHICAGO (AP) - Chicago's estimated 2,000 food cart vendors would be able to obtain licenses after being banned for decades under an ordinance approved by a City Council committee Wednesday.

The council's License Committee passed the ordinance drafted by cart vendors and their advocates without dissent. The full council could approve the ordinance next week.

"They are always hiding from the police, looking around," said Vicky Lugo, vice president of the Street Vendors Association. "They're not criminals. They're not doing anything but working. They are just providing for their families."

Alderman Roberto Maldonado, who says he buys tamales from a cart vendor every Sunday, proposed the ordinance. He projected the licenses would bring in $2 million to $8 million per year for the city.

"At a time when the national debate has turned towards demeaning our immigrant population, we must strengthen our laws to bring our immigrants and entrepreneurs out of the shadows and give them the respect and legitimacy they deserve," Maldonado said.

Advocates said pushcart food vendors should have been legalized three years ago when the council authorized food trucks that prepare their items on site.