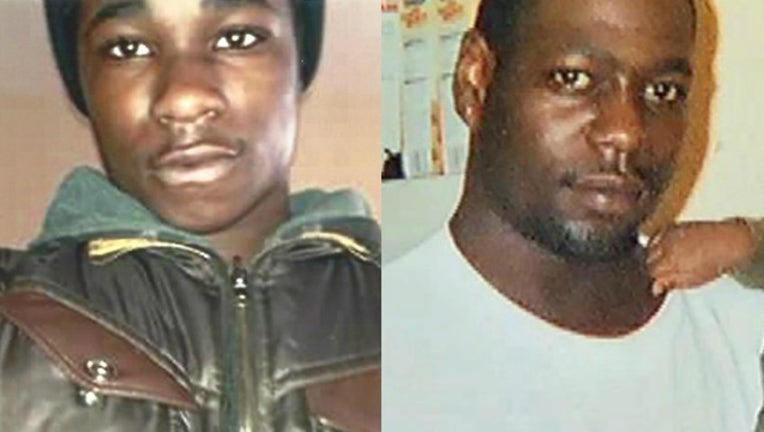 Pinex was shot during a 2011 traffic stop.

Police shot Chatman in 2013 as he ran from a vehicle he was suspected of taking in a carjacking. In January, a federal judge accused a city lawyer of hiding evidence in the case and ordered a new trial for officers cleared of wrongdoing. That month, video of the shooting was released.