With carjackings out of control across the city of Chicago, police are employing some new strategies.

CHICAGO - Chicago police have nabbed at least 210 suspects in connection to carjacking-related incidents reported throughout the Windy City, its top cop said Thursday.

Chicago Police Superintendent David O. Brown announced on Twitter that the department had made 210 arrests in the first 50 days of the year for car-related crimes, such as vehicular hijacking, criminal possession of a stolen vehicle and criminal trespass.

He also said the number of vehicular hijackings reported from Feb. 1 to Feb. 17 was down 35% from those reported from Jan. 15 to Jan. 31, though some social media users questioned what role the weather played in the decrease in crime. 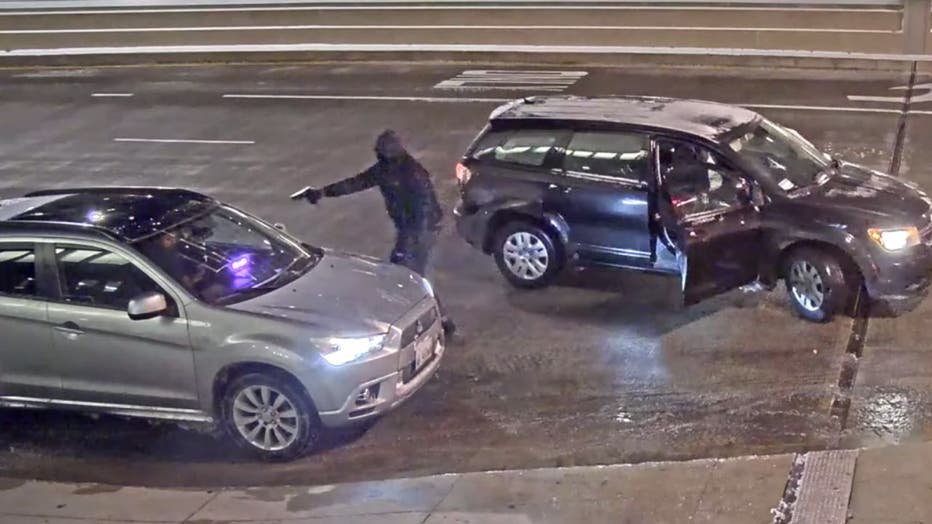 Screenshot of surveillance video showing a carjacking in the 200 Block of South Wacker Place near Willis Tower. (CPD)

In one of the most recent arrests, CPD officers arrested a 15-year-old boy on Wednesday morning for a Jan. 20 carjacking. The teen was charged with one felony count of vehicular hijacking for "forcibly" entering a 36-year-old woman’s Subaru sedan and demanding her vehicle before driving off, police said. 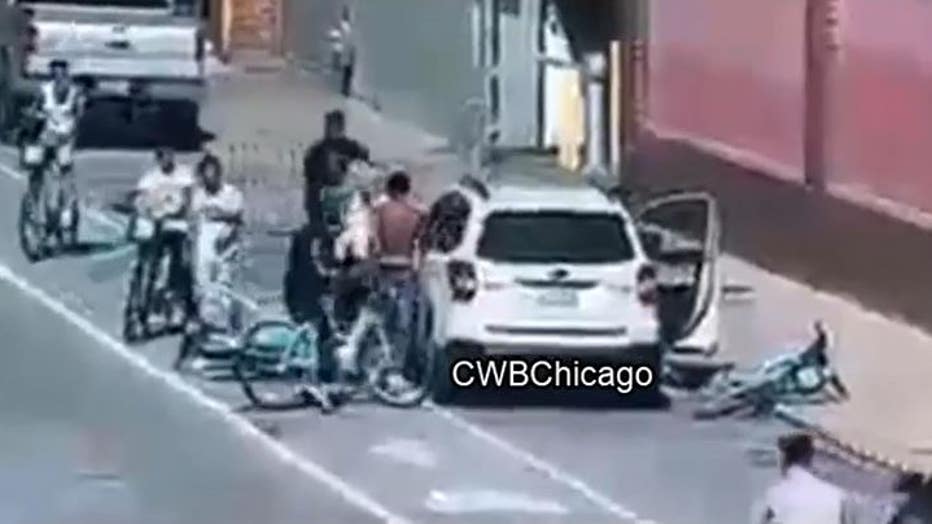 Officials previously revealed most carjacking offenders are between the ages of 15 and 20. 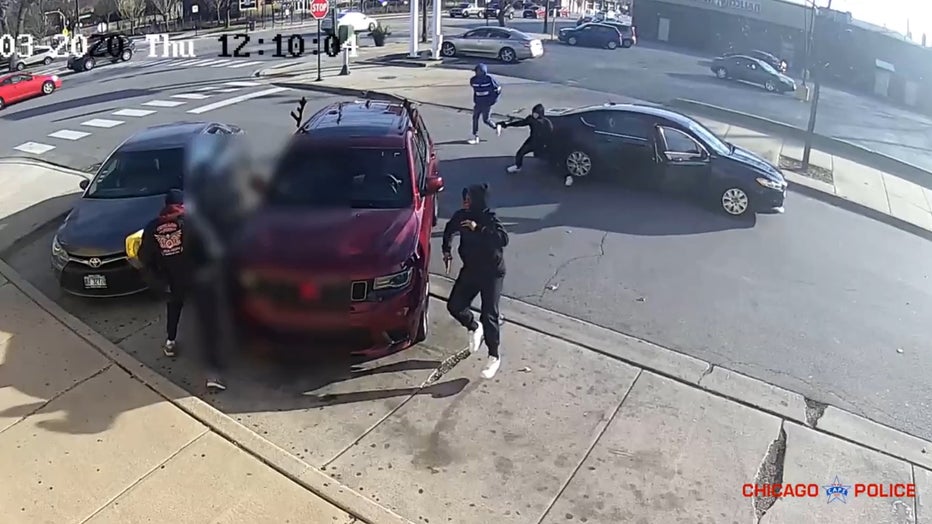 Carjackings rose about 135% last year to 1,415 and continue at a high pace this year, police statistics show. CPD recorded 218 carjackings in January 2021 – a staggering spike from the 77 reported during the same time last year, authorities previously told Fox News.