Three men have been charged with using Facebook to sell illegal drugs and guns.

CHICAGO - Three men have been charged with using Facebook to sell illegal drugs and guns.

They were arrested as part of Chicago police’s “Operation FaceBOOKED,” which targets the illegal sale of guns and drugs on the social media platform, according to police. 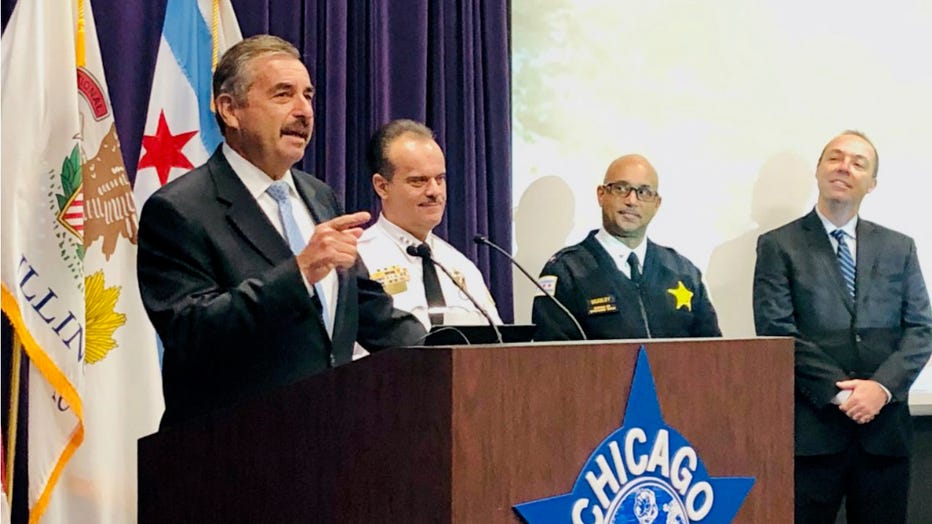 Seven weapons were seized during the operation, police said in news conference Tuesday.

“Today’s announcement will help educate everyone on how someone of these dangerous weapons are being sold, and how social media conglomerates like Facebook are encouraging this type of illegal activity by turning a blind eye in the name of member privacy,” interim police Supt. Charlie Beck said in the news conference. 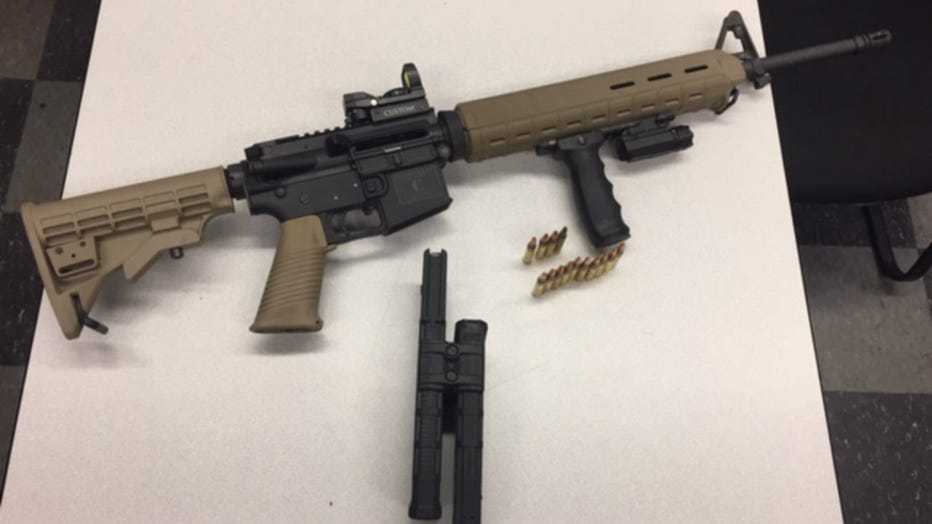 Thomas Lucas, 27, of Logan Square, is charged with two felony counts of manufacture and delivery of heroin, and two counts of possessing narcotics, police said. 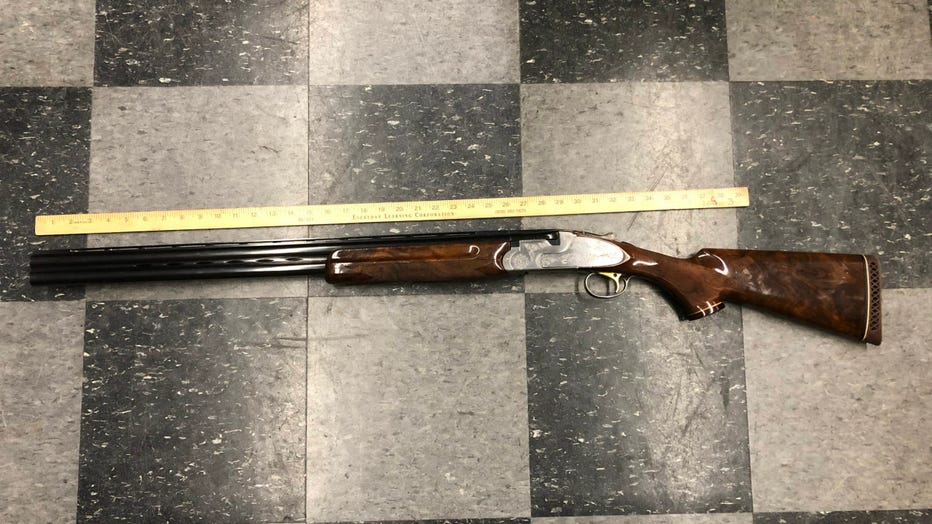 Samantha Pierce, 27, of Portage Park, is charged with two felony counts of manufacture and delivery of cocaine, police said.

They are due for bail hearings on Tuesday. 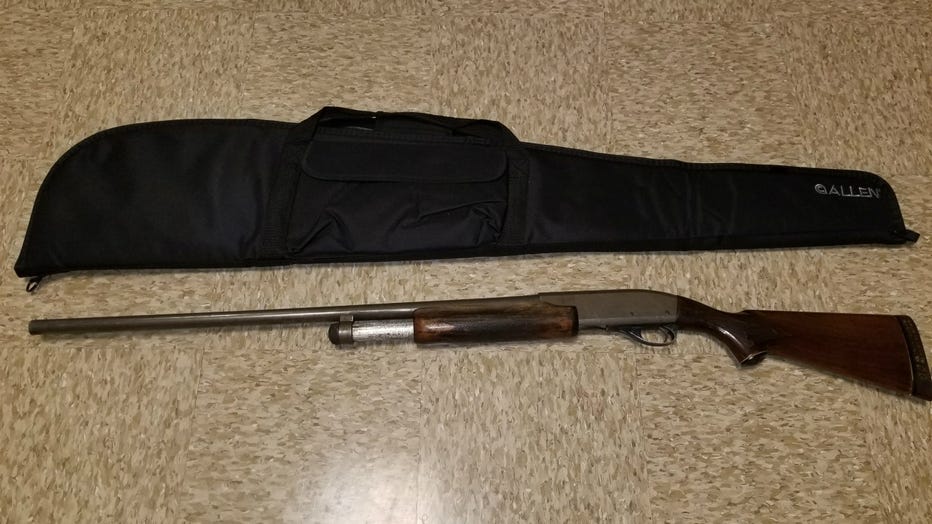 Chicago police said private Facebook groups have “emboldened” sellers of illegal drugs and guns to connect with potential buyers over the social media site, as leaders announced that the two-year undercover investigation led to more than 50 arrests.

First Deputy Superintendent Anthony Riccio said Facebook agreed to shut down groups identified during the Chicago investigation but that it also should kick members of those groups off the site.

“Facebook often cites privacy concerns when they are confronted with the facts of our investigation,” Riccio said. “The truth is, Facebook is harboring criminals. These criminals know how to use the privacy Facebook affords them and they profit from the sales of illegal drugs and dangerous guns.”

Riccio also said police have been frustrated by Facebook’s removal of fake profiles that investigators use to pose as potential buyers.

“Illicit drug and firearms sales have no place on our platform,” Pollack said. “We remove content and accounts that violate our policy and catch over 97% of drug sale content and over 93% of the firearms sales content we remove before it is reported to us.” 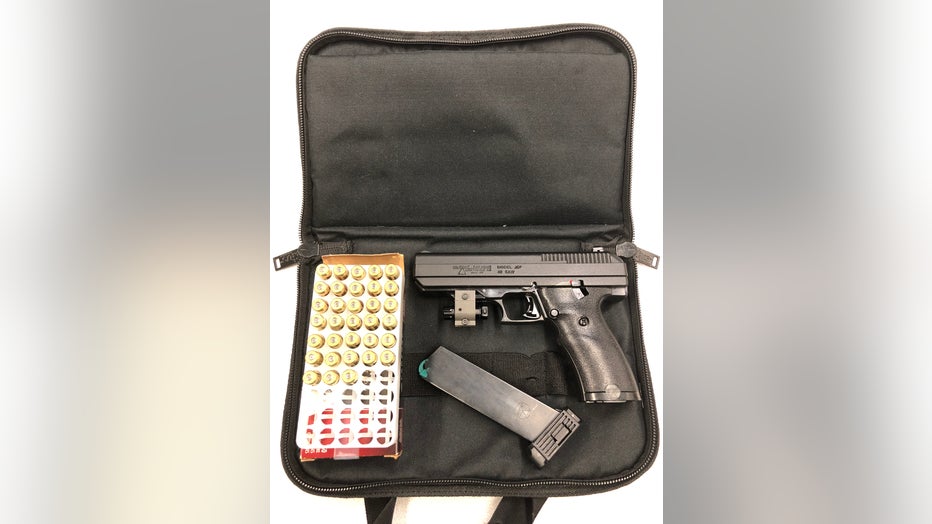 The company’s instructions for law enforcement say a subpoena is required to share a subscriber’s records including name, email addresses and location information on recent log-ins; disclosing contents of an account requires a federal or state search warrant. The site also says all Facebook users must use “the name they go by in everyday life,” and fake accounts will be penalized.

Facebook says it uses detection technology to find content that violates its policies banning the sale of drugs or firearms, including posts in private groups.

Chicago police leaders have blasted Facebook after previous investigations of illegal guns and drug sales on the site. In 2017, then-Superintendent Eddie Johnson said the company was failing to cooperate with police cracking down on the activity.

Tension over law enforcement’s use of social media networks exists in other areas too; for example, police in Memphis were sued by the state’s branch of the American Civil Liberties Union in 2018 for using an undercover Facebook account to monitor protest groups’ activities.

Personal privacy advocates say Facebook could do more to protect users from that type of police activity and keep meeting its baseline responsibility to hold law enforcement to the same rules as everyone else on the platform.

“Police shouldn’t get to follow different rules than members of the public,” said Dave Maass, a researcher for the Electronic Frontier Foundation. “They may say ‘Oh, this is to cut down on gun sales.’ The next thing you know, you’re searching social media for information on First Amendment activities or whether they’ve been driving while texting.”

“Another person’s rights have to stop where the safety of another individual becomes in jeopardy,” Beck said. “That’s what laws are all about.” 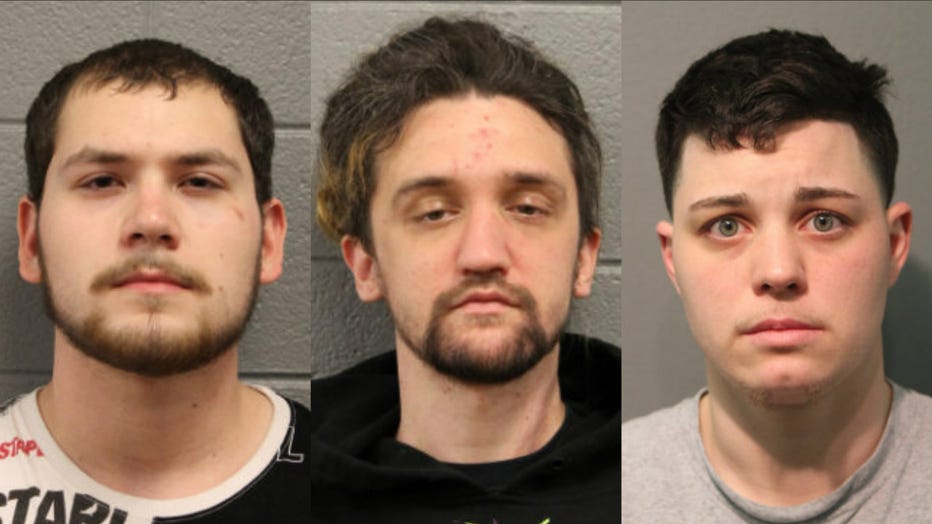