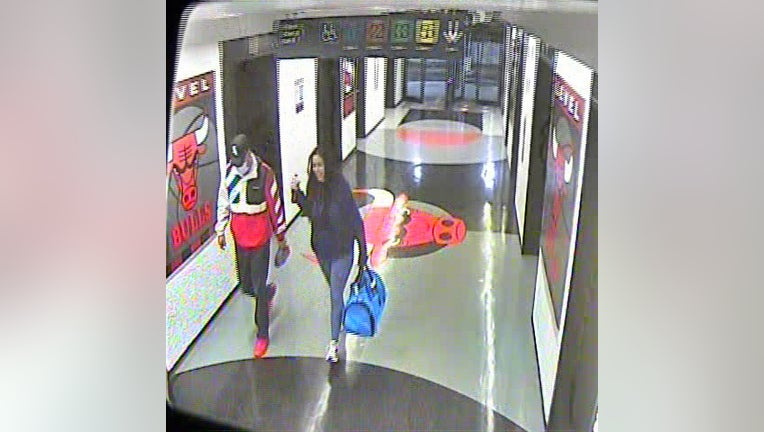 CHICAGO - Two kittens who disappeared after being dumped into a garbage can at O'Hare Airport earlier this month have been located.

Chicago police said the kittens were in a blue pet carrier and were stolen from a traveler who was waiting for his next flight on Dec. 6.

Two different people then found the blue carrier and left the airport.

Police released a statement on Wednesday saying that the kittens were located, but didn't release any additional details.