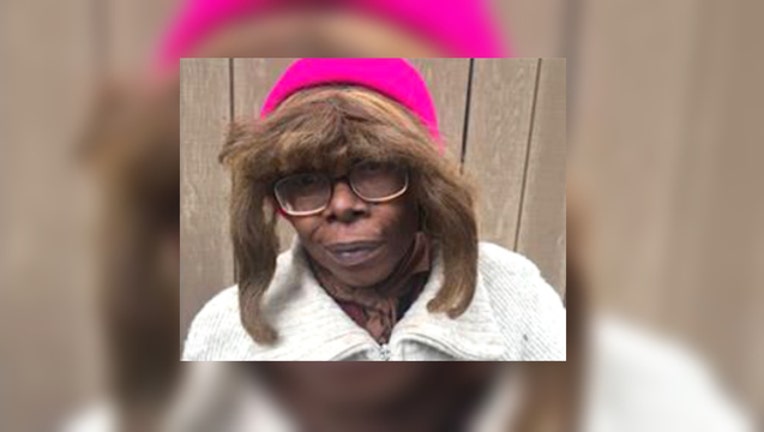 Denise Singleton was last seen Friday evening after she left her home in the 100 block of Central Avenue to go to a couple stores, Wood Dale police said in a statement.

She was wearing a wig and pink stocking cap, police said. Singleton moved to Wood Dale a couple weeks ago and was known to use public transportation.

Officers searched the area and used a K9 to follow her tracks but were unsuccessful in finding her, according to police.

She was described as 5-foot-2-inches tall and 98 pounds, according to the alert.

Anyone with information was asked to call their local police department.