CHICAGO - Chicago police are asking for the public's help in identifying a man wanted for attempted criminal sexual assault.

The crime occurred on July 23 shortly after 6:30 p.m. in the area of the lakefront at 63rd Street, according to police.

The suspect is described as a male white or white Hispanic, between the ages of 30 and 45-years-old. 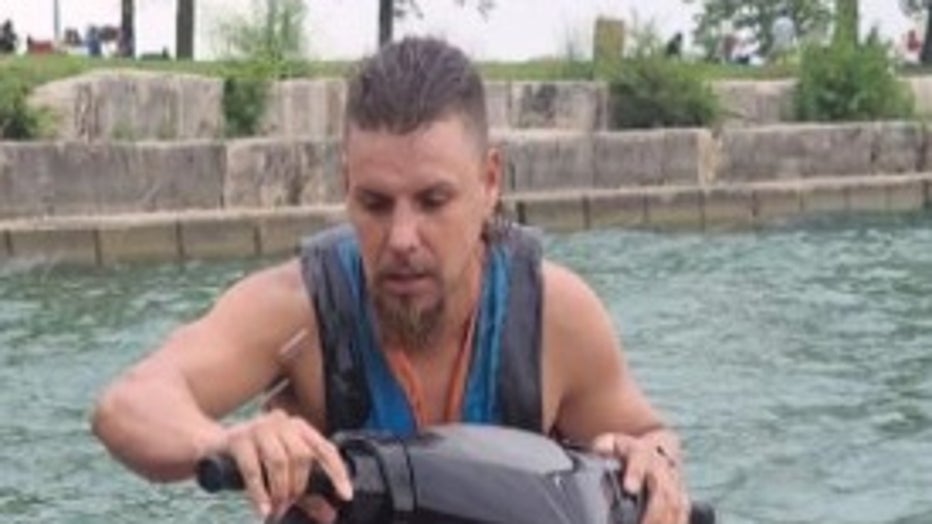