CHICAGO - The Chicago Police Department has missed a deadline for reforming its foot pursuit policy, saying it needs to collect more data to get "the policy right."

In announcing the delay Friday, police officials were unclear exactly what data they still need and how long it will take to collect it, though they still expect the changes to take effect before the end of the year.

A Latino group that’s been pushing for reforms since 13-year-old Adam Toledo was killed during a police chase called the request for more time "vague" and "a mystery."

"If the purpose of the delay is that the city has a well thought-out, constitution-driven policy for foot pursuits, we can wait another 30 or 60 days," said Arturo Jáuregui, part of a coalition of Latino attorneys. "Beyond that we’re impatient."

Police officials said they are delaying a permanent new policy at the encouragement of U.S. District Judge Robert Dow, who oversees the department’s compliance with a wide-ranging federal consent decree. 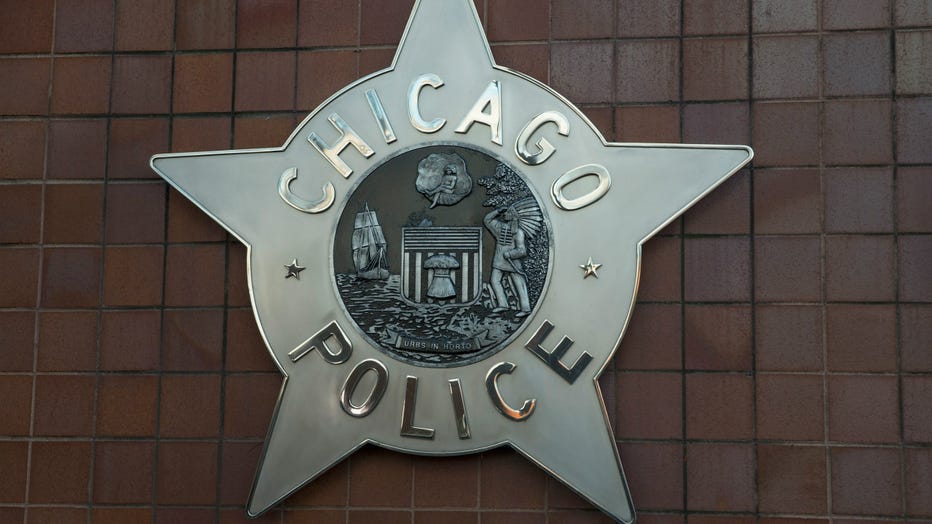 Negotiations continue between the police department and the state attorney general and a federal monitoring team, they said.

"CPD fully embraces this need for greater data transparency and data-informed policy making, as we believe that getting the policy right is more important than completing the policy quickly," the department wrote in a letter to community groups.

The department needs to collect more data because it didn’t start tracking foot chases until 2019, according to Robert Boik, executive director of the department’s Office of Constitutional Policing and Reform.

He said the department wants more information on the number of foot chases that end in the use of force, the level of force used in those incidences, and why police were starting the chases.

The independent monitoring team, appointed by the federal court, has found the department averages about seven foot pursuits per day, about a third of them ending with use of force.

"We want the policy to draw clear lines for when officers can and can’t pursue," Boik told reporters Friday. "It’s hard to say what the final version will look like." 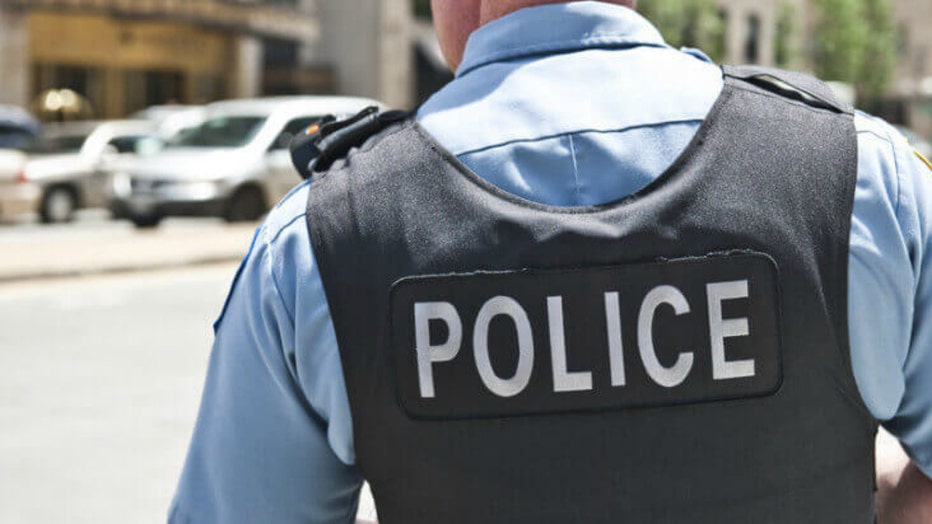 No new deadline has been set but the department hopes to unveil the new policy sometime this fall, Boik said. The department will then hold 15 days of public feedback.

Arturo Jáuregui’s group gave the department a seven-page list of suggestions. "We want to see a foot pursuit in place so we don’t see another incident like Toledo or Alvarez," he said.

The interim policy put into effect after those deaths has been criticized by ACLU Illinois for being developed without input from minority communities most at risk in foot chases.

The interim policy halts foot chases for offenses less than a Class A misdemeanor, such as minor traffic offenses. It also gives a supervising officer the power to call off a foot pursuit, but officers don’t need preauthorization from a supervisor to engage in one.