CHICAGO - A man is accused of fighting police during a traffic stop Monday in Avalon Park on the South Side.

Officers stopped a vehicle about 1:45 p.m. after reports of a man with a gun in the 7900 block of South Blackstone Avenue, police said.

Coats allegedly got out of the vehicle, began hitting officers and tried to flee, police said. He was taken into custody and treated at Jackson Park Hospital for minor injuries. 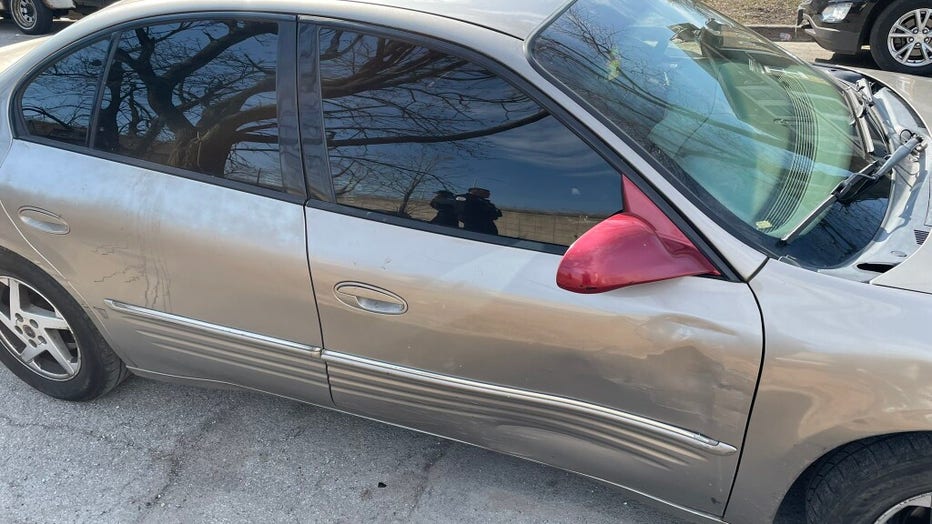 An officer suffered a cut to his hand and was taken to the University of Chicago Medical Center, officials said.