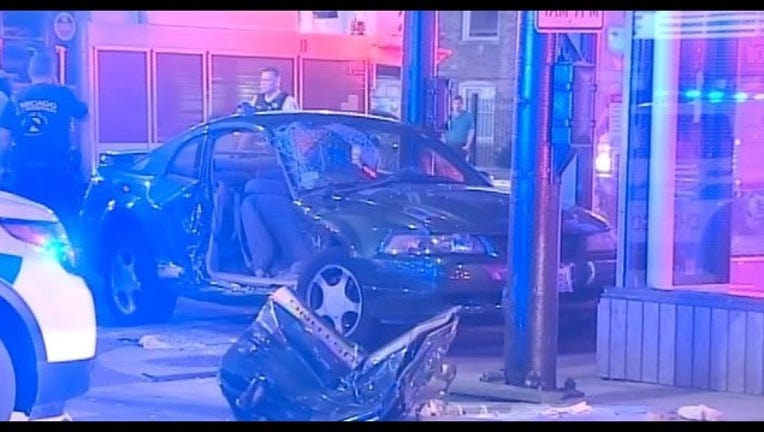 A Chicago Police officer was injured in a crash Wednesday night in the Albany Park neighborhood on the Northwest Side.

The officer’s squad car was involved in a crash about 11:20 p.m. near Montrose and Pulaski, according to preliminary information from police.

An officer was taken to Advocate Lutheran General Hospital in Park Ridge, police said. Additional details were not immediately available.