CHICAGO - Chicago police released photos Monday of a man wanted in connection with firing a gun on a CTA Red Line train last month in Park Manor on the South Side.

On Dec. 5, the suspect got into an argument around 6:02 p.m. with two other individuals while riding the train near 15 West 69th Street, according to Chicago Police.

The suspect then pulled out a gun and fired a single round on the train, police said. 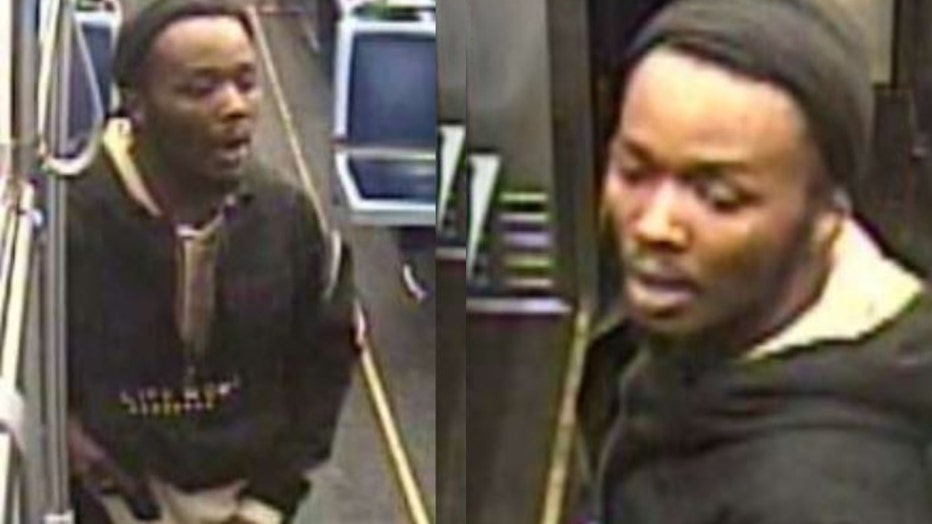 Officials did not say whether anyone was hurt during the incident.

The suspect was described as a Black man between 20 and 40-years-old, police said.

Anyone with information is asked to contact Area Central Detectives at 312-745-4706.