CHICAGO - Chicago police released video of three suspects wanted in connection to a homicide that occurred in Chicago's Humboldt Park neighborhood in May.

At about 3:04 p.m. on May 4, police say a 34-year-old man and 35-year-old man were near the street in the 1300 block of E. Luis Munoz Marin Drive in Humboldt Park when two other men approached them, pulled out guns and started shooting. 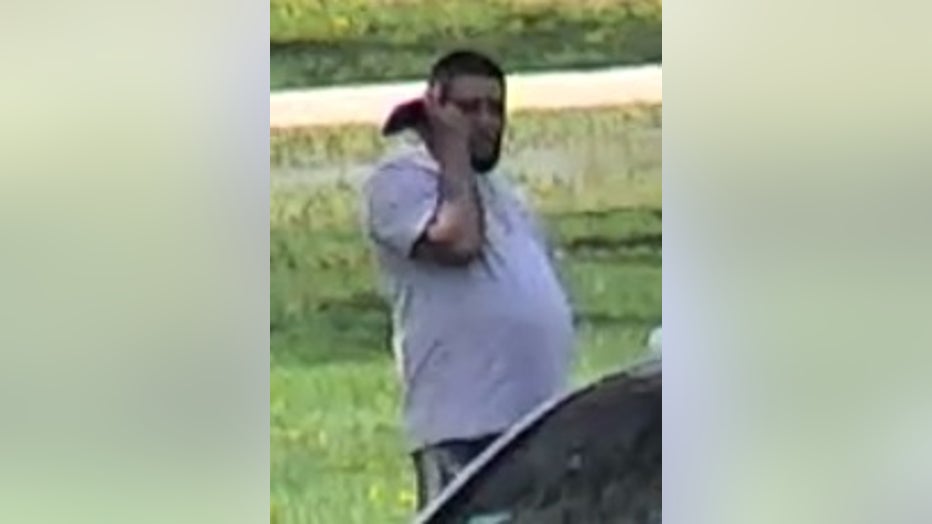 Both victims were pronounced dead at the scene, according to police. 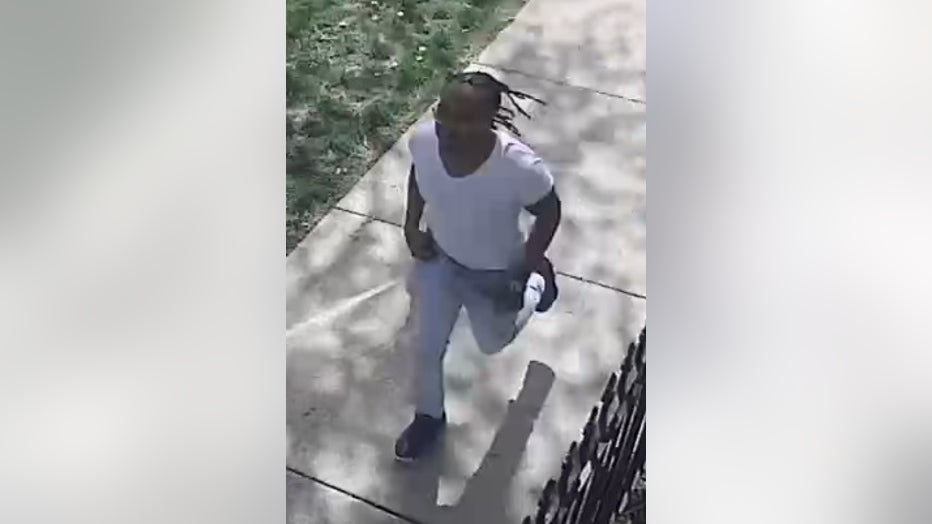